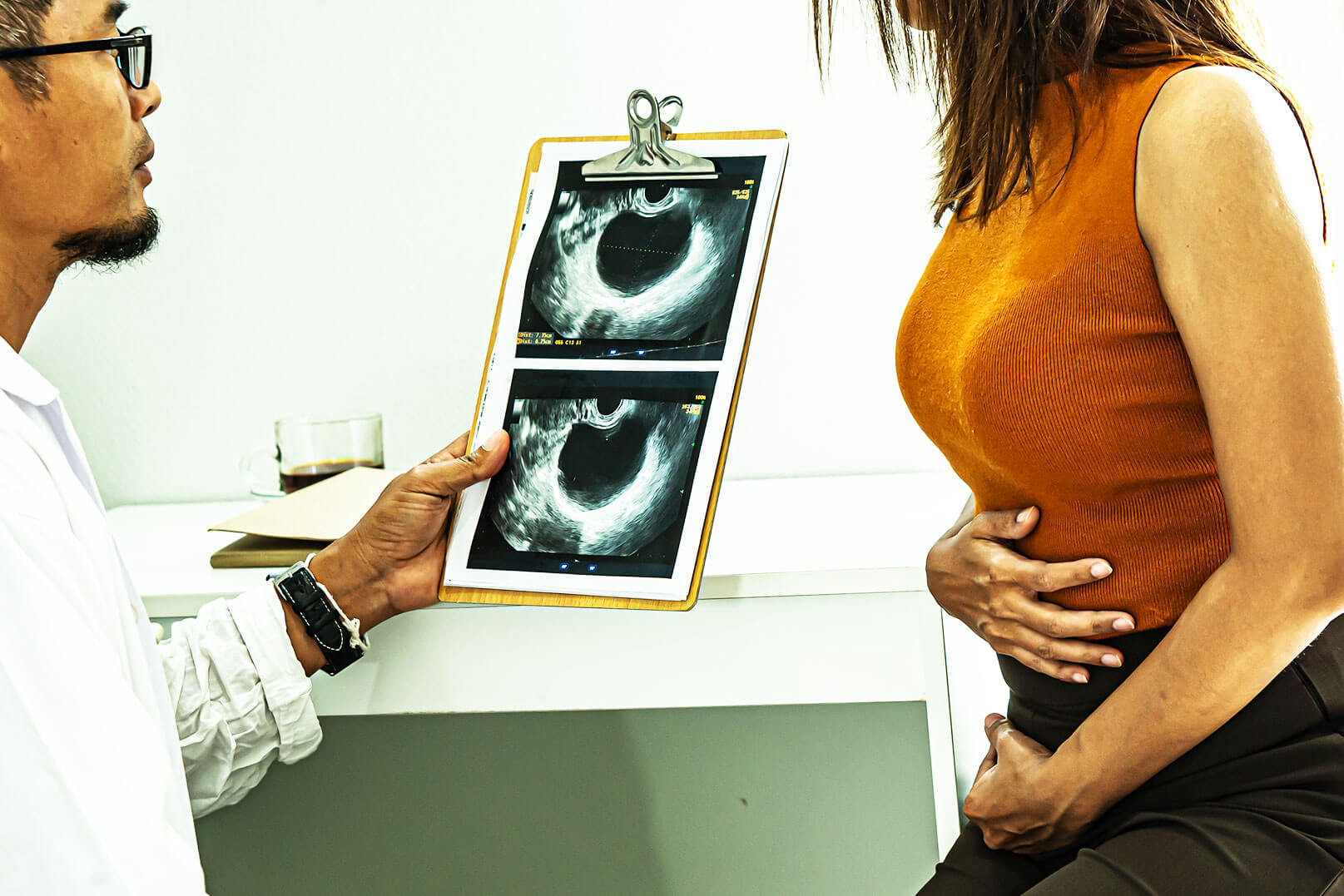 Often women of different age categories face such a problem as rupture of an ovarian cyst - rupture of a fluid-filled pathological bubble-shaped formation. Experts say that in most cases, ovarian cysts themselves are harmless and disappear on their own. In other cases, including rupture, they can provoke dangerous consequences, and then women with a similar problem need immediate treatment.

The nature of the appearance of the ovarian cyst, as well as its rupture, is not completely determined. The development of cysts is associated with the hormonal imbalance of the patient, but, as mentioned earlier, some types of cysts are not dangerous and may resolve on their own, depending on the menstrual cycle.

As for those dangerous types of cysts, including functional tumors (including follicular cysts and corpus luteum cysts), which are usually prone to rupture, external and internal factors that cause ovarian cyst rupture occur. Let’s discuss each category.

External causes of rupture of an ovarian cyst include factors that increase intra-abdominal pressure, namely:


Among the internal causes, experts distinguish the following:


If you have previously been diagnosed with an ovarian cyst, be more attentive to your body to avoid rupture of the cyst.


Symptoms and Signs of Rupture of an Ovarian Cyst

Ovarian cyst may rupture at any time of the day, and this happens very spontaneously and, as a rule, is accompanied by sudden, sharp and intense pain in the lower abdomen (the so-called “acute abdomen”) and in the pelvic area (pain may also be present in the lower back or inner thigh.)

Of the other symptoms, experts underline the following:


Diagnostic Methods for Rupture of an Ovarian Cyst

If you feel a sharp abdominal pain and it seems to you that you have had an ovarian cyst rupture (even if you have not been diagnosed with it before), immediately contact a specialist. Doctors at CMC Hospital always on time and with maximum accuracy diagnose the patient's condition with a likely rupture of the ovarian cyst and prescribe an individual treatment regimen based on the overall clinical picture.

Gynecologists at CMC Hospital diagnose the patient’s condition in several stages. First, your assisting physician will ask about your medical history and your symptoms. Be sure to mention if you know that you have previously been diagnosed with an ovarian cyst. Next, an examination will be offered, during which the diagnosis of rupture of the ovarian cyst will be confirmed if:

If you are diagnosed with a complex condition of rupture of an ovarian cyst, you may need medical help with obligatory hospitalization. In this case, gynecologists at CMC Hospital offer the following methods of treating ovarian cyst rupture:


If abdominal bleeding is detected, your doctor at CMC Hospital may schedule an operation. As a rule, this is laparoscopy. The doctor makes small incisions on the abdomen while you are under general anesthesia. Using certain tools, the doctor controls the bleeding through these incisions and removes blood or fluid clots from ruptured ovarian cysts. Then the doctor at the CMC Hospital may remove the cyst or the entire ovary (in severe forms of bleeding, when it is not possible to save the organ).


The Consequences of Rupture of an Ovarian Cyst

Specialists at CMC Hospital always approach the treatment as individually as possible in each particular case, which helps to reduce the likelihood of undesirable consequences of rupture of an ovarian cyst. They always choose the most suitable method of treatment and maximize the functionality of the damaged ovary.

However, if you do not diagnose and treat the ovarian cyst rupture in a timely manner, it can lead to serious consequences for the woman’s body and her reproductive health:


The above-mentioned certain consequences of rupture of an ovarian cyst are dangerous for women's health. But it should be remembered that to these results may as a rule lead the neglected state of rupture of the ovarian cyst, which was not diagnosed and treated in a timely manner. In other cases, all this may be avoided.

You should pay attention to the fact that if you have already been diagnosed with an ovarian cyst or even a rupture, and at the same time you were provided with timely medical care and there were no negative consequence, this does not guarantee the absence of a reappearance of the pathology.

If you have a tendency towards such pathologies, we recommend that you treat your body as attentively as possible, listen to its changes and, if in doubt or complaints, consult your doctor.

Specialists at CMC Hospital recommend that patients with similar problems undergo scheduled examinations by a gynecologist at least twice a year, which will help to determine the presence of an ovarian cyst in a timely manner and prevent ovarian cyst rupture. Other recommendations for the prevention of pathology:


Following these simple rules, you can maintain your health for years.
Share This Page:
Back 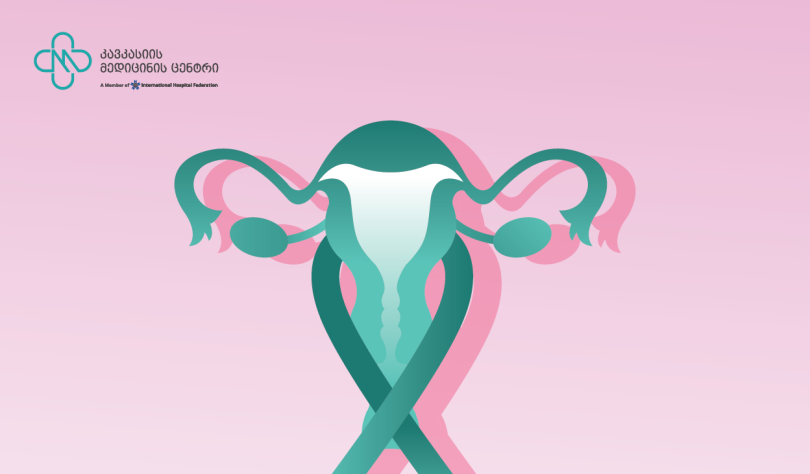 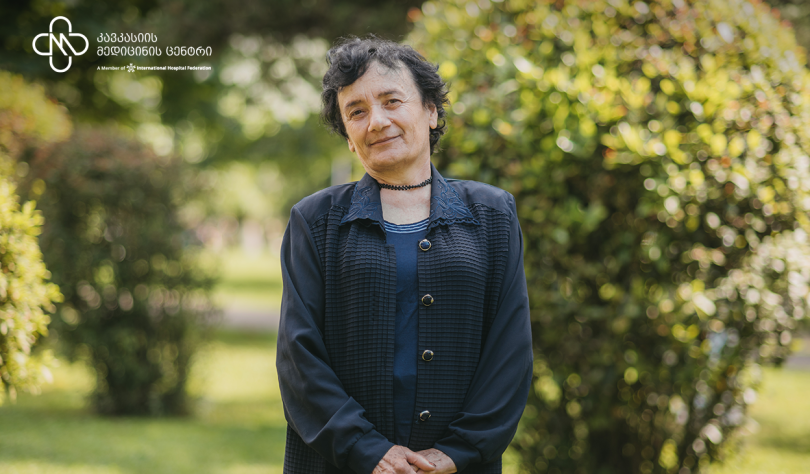 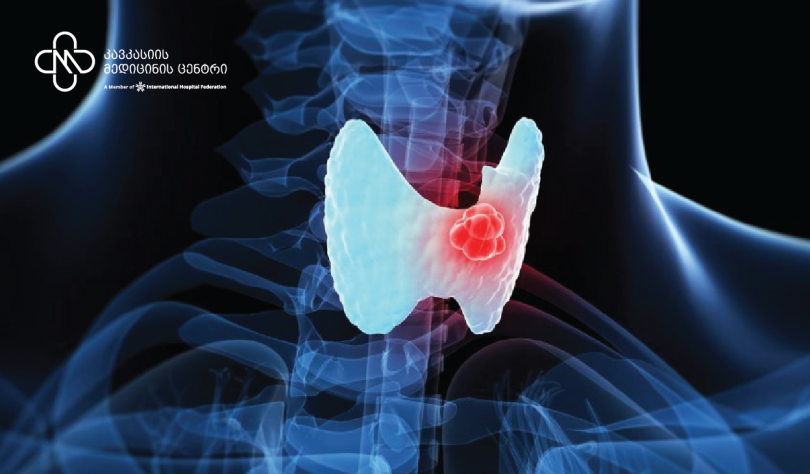