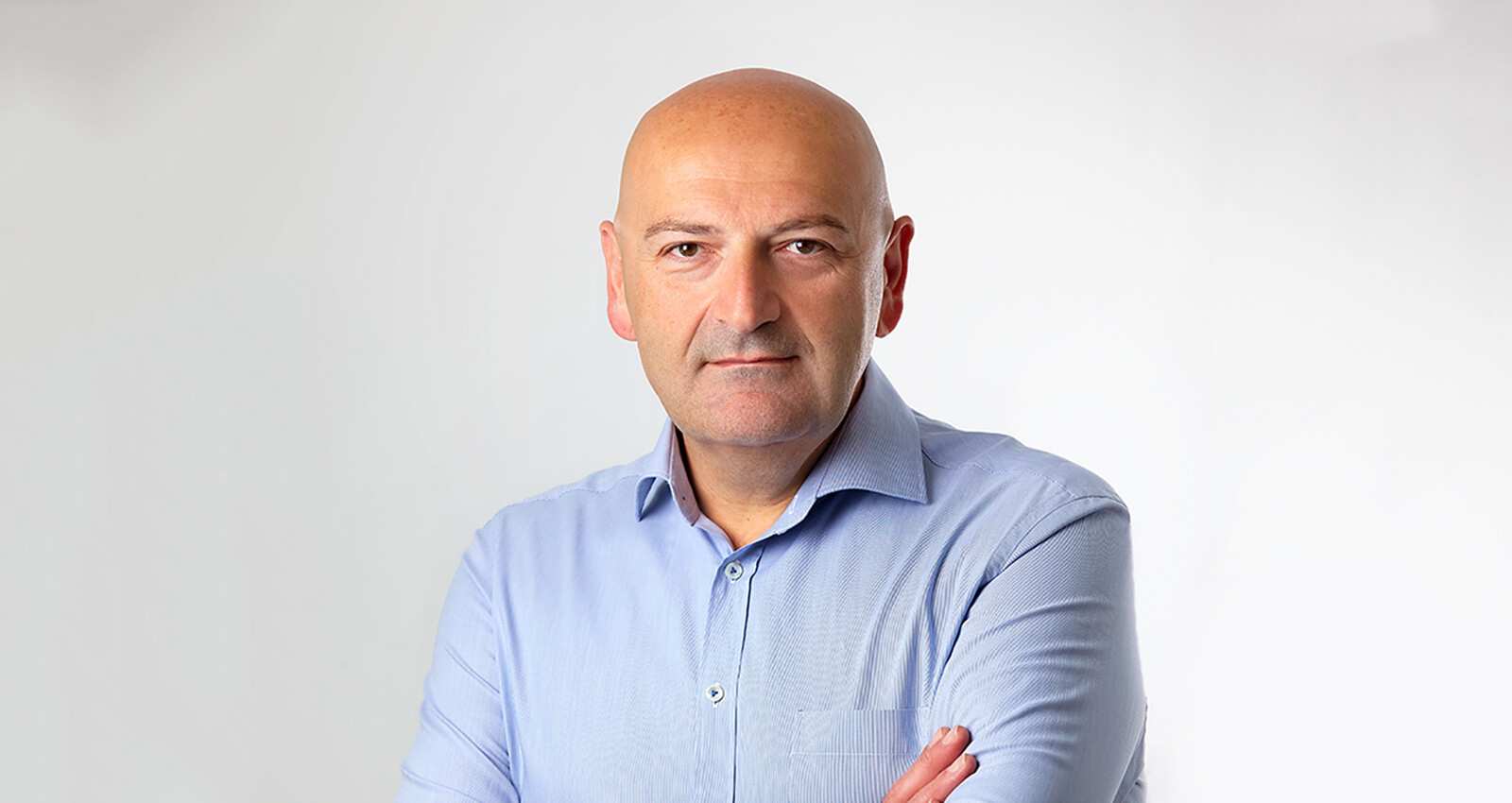 Sulkhan Lominadze graduated from Tbilisi State Medical Institute, department of general medicine, in 1996. At the Institute of Postgraduate Medical Education, he successfully completed internship and received the qualification of a cardiac surgeon, and in 2007, he received an academic degree of medical doctor (PHD).

He has held the position of Clinical Director and Head of the Department of Cardiothoracic Surgery of the Caucasus Medical Center since 2018. Sulkhan Lominadze received training at the German Heart Institute (DHZB) in Berlin and then at the La Tour Medical Center in Geneva, Switzerland.

He successfully completed an internship at Shaare Zedek Israeli Medical Center. Sulkhan Lominadze has held President of the Association of Cardiac Surgeons since 2017. He is also the author and co-author of 20 scientific papers and a researcher in two clinical trials of the third phase.
Share This Page:
Back
Management
Explore our team 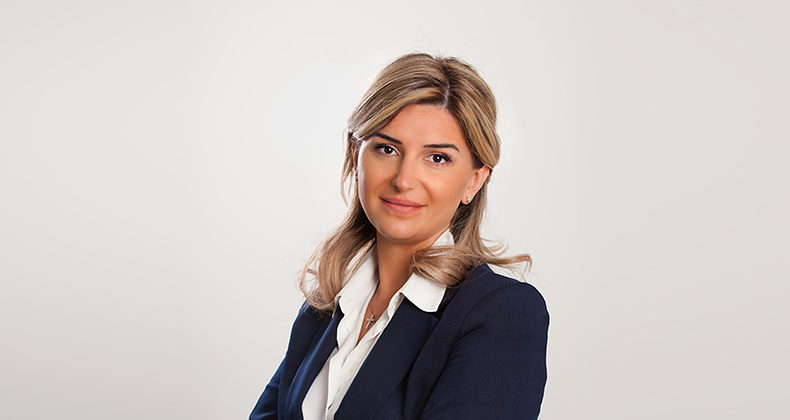 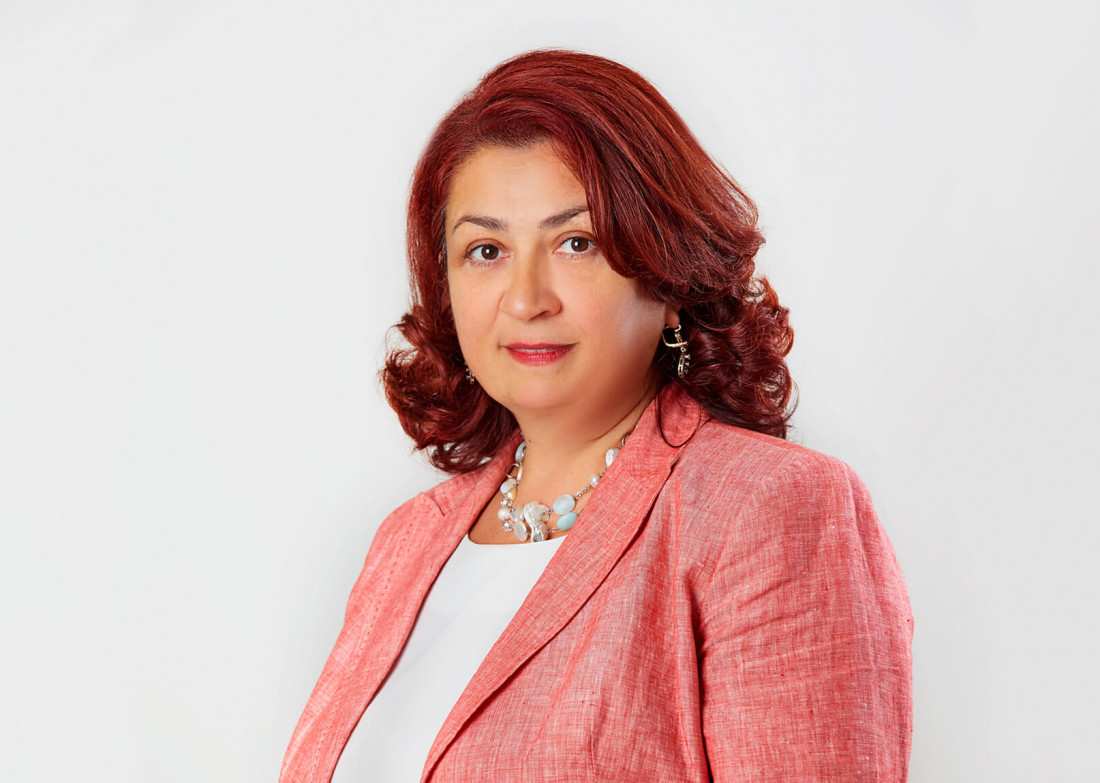 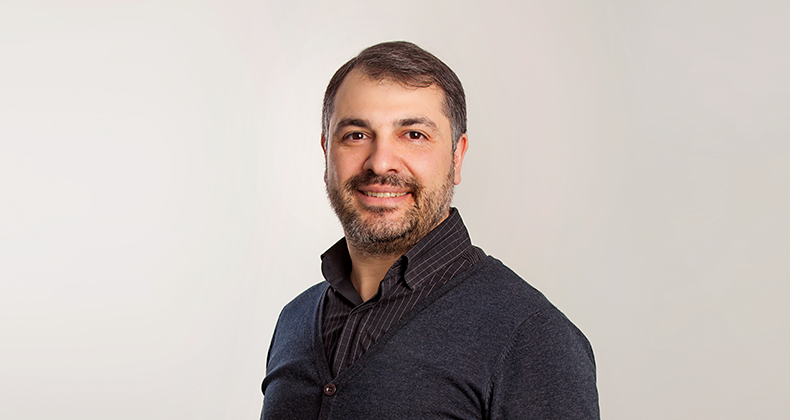