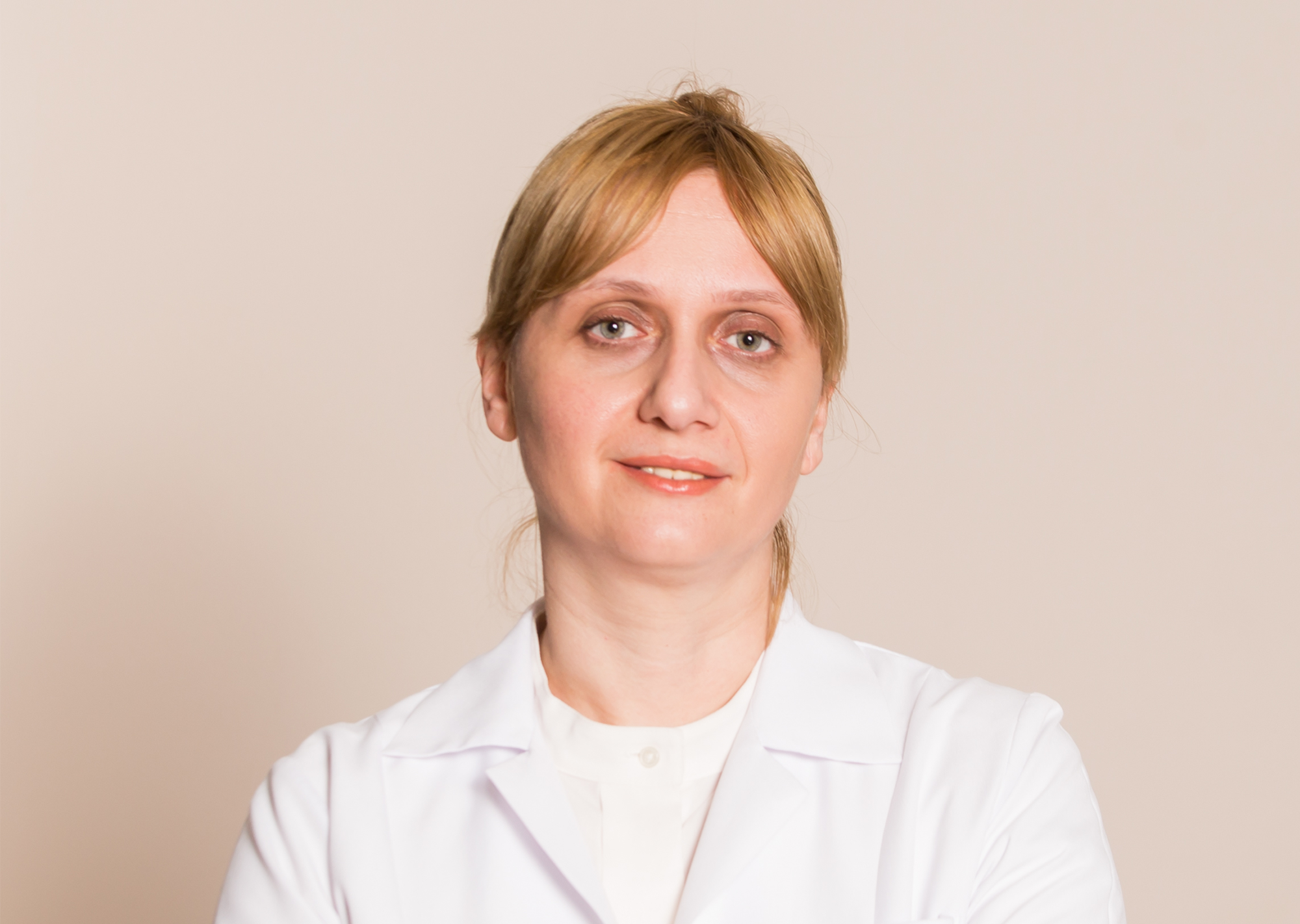 She deepened her knowledge in Europe (Netherlands, Germany, Denmark, Czech Republic, Spain, etc.), including practical training in stroke treatment at the Evangelical Hospital in Unna, Germany. A neurologist with thirteen years of work experience, she began her professional career in Kharkiv, where she worked for 2 years after graduation. Later she joined the team of Evex hospital network as the head of the department for neurology of the Kutaisi Emergency Referral Hospital.

Currently, Tamar Janelidze is the clinical director and the head of the neurological department of the West Georgia Medical Center, where, on her initiative, the first Stroke Treatment Center in Georgia was opened. In addition, Tamar Janelidze is a member of the board of experts in neurology and neurosurgery of the Evex hospitals.
Share This Page:
Back