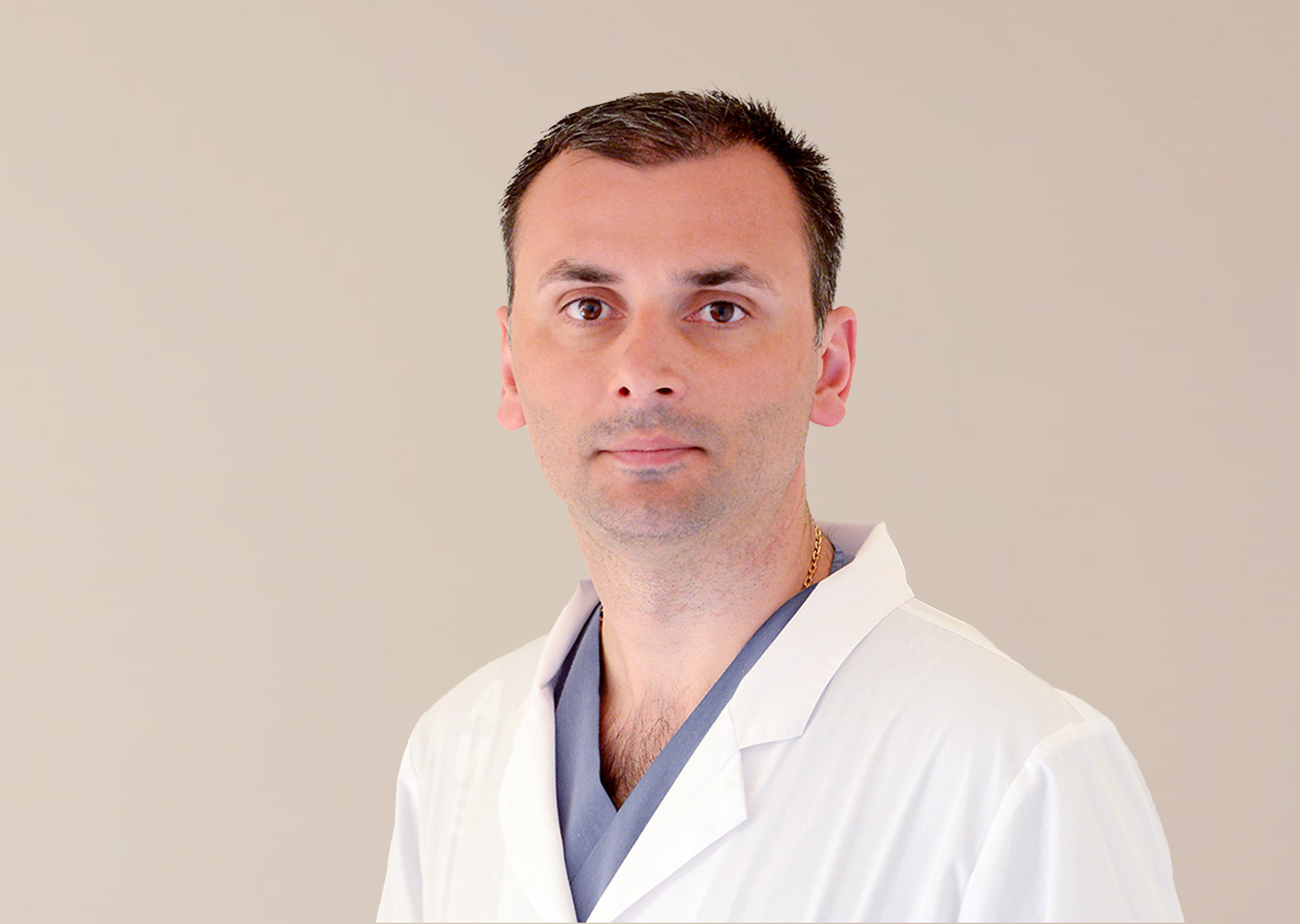 Iago Tsertsvadze graduated from Tbilisi State Medical Institute and completed a neurosurgery residency at the First Central University Clinic. He later deepened his knowledge abroad, including in the USA, Germany, France, Spain, Croatia, Italy, and Switzerland, where he specialized in modern endovascular techniques, interventional neuroradiology, spinal surgery, aneurysm treatment, and many other fields. In addition, Iago Tsertsvadze worked at the neurology department of the University Hospital in Samsun, Turkey.

He began his professional career in Georgia in 2007 and until 2013 worked in many positions in various clinics. Since 2013 he has been a member of the Evex hospital team. Currently, Iago Tsertsvadze is the head of the Department of Neurosurgery at the West Georgia Medical Center. He is also a member of the Board to Experts for neurology and neurosurgery.

In addition, Iago Tsertsvadze is a member of the International Society of Pediatric Neurosurgery and the European Association of Neurosurgical Societies.
Share This Page:
Back