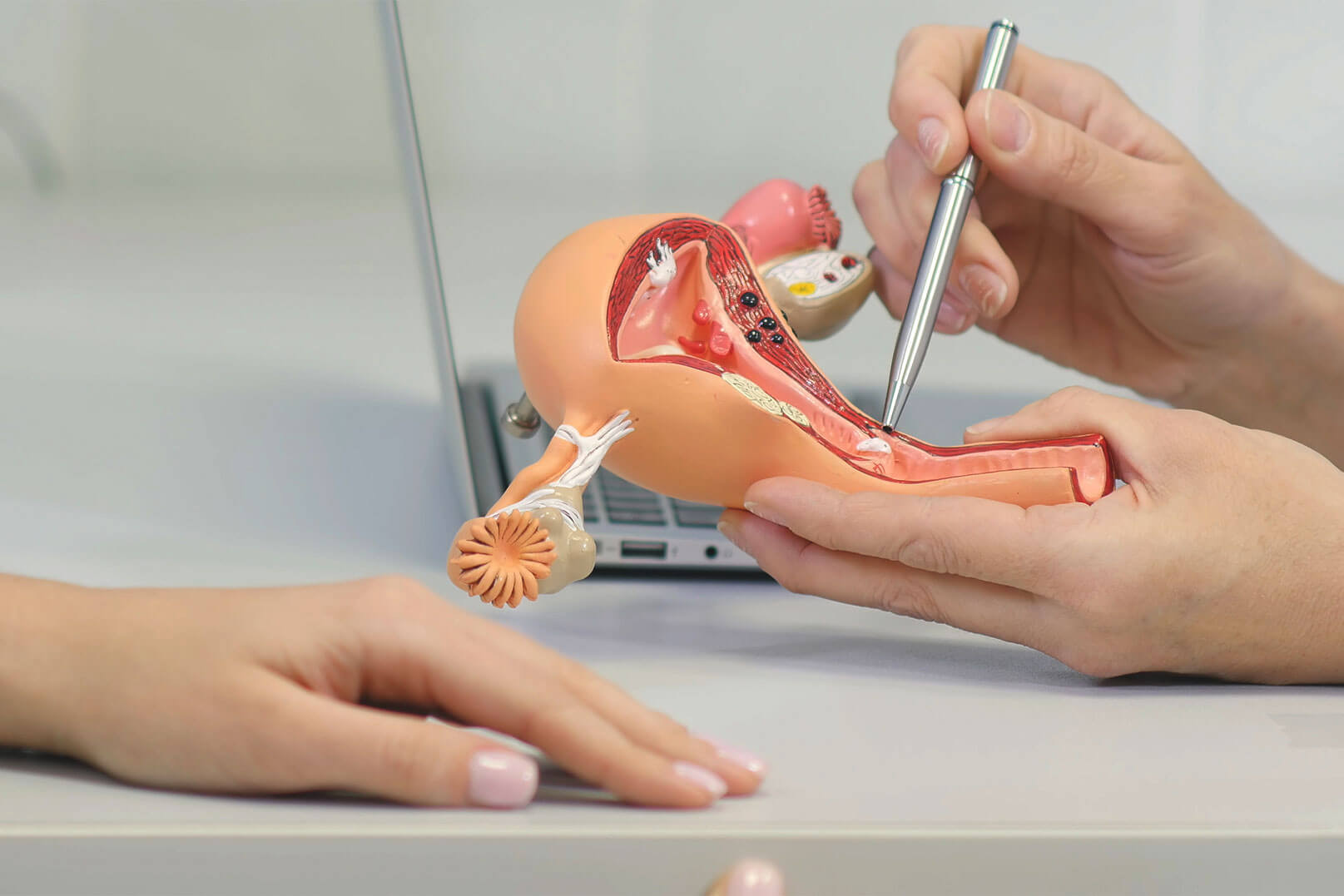 Tubal ligation is the last option for preventing pregnancy. Gynecologists consider this method of contraception as the most reliable.

However, tubal ligation is suitable only for those women who do not consider having children in the future.

It is difficult to decide on this procedure because transcervical sterilization is not reversible. Only in five cases out of a thousand, it is possible to get pregnant naturally after the mentioned procedure.

Therefore, if the patient decided to take this measure, then it is worth to carry out with the best equipment and under the comprehensive care of CMC Hospital’s personnel.

This is the essence of tubal ligation. That is why this method is considered the most reliable for the prevention of unwanted pregnancy.

Tubal ligation is carried out upon the patient’s personal choice.

However, the law of most CIS countries allows this procedure to be carried out only among women after 35 years, regardless of the presence of children.

But also, women younger than this age can undergo this procedure if they have two children.

An indication may include the woman’s absolute confidence that she will never want to become a mother again.

Medical indications, of course, also have an impact.

Especially in cases where pregnancy may cause great harm to a woman’s health.

An infectious or serious hereditary disease that can be transmitted to an unborn baby will also be an indication of tubal ligation.

It is also important to choose the right time for ligation of the fallopian tubes; the time is chosen based on individual characteristics.

The patient should prepare for surgery and carry out the following:

The main contraindication of such a method as tubal ligation is considered acute inflammation, during the presence of which, carrying out the procedure is impossible.

Inflammation is usually accompanied by swelling and enlargement of the tube, and in such conditions, it is impossible to fix the ligature (the thread used for ligation).

In addition, carrying out the procedure during inflammation gives the risk of infection of the abdominal cavity and the possibility of peritonitis.


The ligation of tubes will be possible only with the complete elimination of contraindications and the stabilization of women's health.

The best place for postoperative diagnosis is CMC Hospital. Exactly here a huge range of research methods is used, including laparoscopy, hysterography, chromotubation and more.

Gynecological health is crucial in the life of a woman and therefore it is important to use only modern diagnostic equipment.

The modern equipment of the center is innovative and avoids the occurrence of side effects, such as any pain, weakness and dizziness, nausea, cramping, bloating. The appearance of inflammatory processes will be impossible when observed at CMC Hospital.


Surgery and treatment of tubal ligation

Tubal ligation, like any other surgery, requires an examination before the operation. After no contraindications have been detected, the specialist makes a choice in favor of a certain method.

There are several scenarios of tubal ligation, but the main ones are:


As a rule, tubal ligation is considered an irreversible method of contraception. However, today it is possible to carry out both reversible and irreversible ligation.

To carry out the surgery, access to the pelvic cavity is needed. Access is provided through the front wall of the abdomen with laparotomy, through the vagina or through an incision through vaginal fornix.

It is not known which path the doctor will choose, because the technique usually depends on the patient.

The duration of the surgery is about an hour. And modern medical technologies allow the operation to be carried out as part of a day hospital so that patients are discharged on the same day of operation.


Does the surgery affect the hormonal background?

The surgery also does not affect health (if it was performed correctly and using modern equipment), libido, mood and metabolism.

Female hormones continue to be produced as usual, because the cervical or fallopian tubes are not involved in the hormone production process.

The lack of influence on the hormonal background is one of the advantages of tubal ligation. At the same time, the advantages include the lack of need to constantly monitor the use of contraceptives, 100% effectiveness, and reduce the likelihood of inflammation of the appendages.

Tubal ligation does not have a serious impact on health. Accordingly, complications rarely occur. And they arise only in case of an incorrectly performed operation.

With a well-performed operation, complications associated with anesthesia and individual characteristics of the patient's body may occur.

After surgery performed on an outpatient basis, the following consequences may occur:


The postoperative period of laparoscopy will be accompanied by:

But again, these complications are extremely rare and occur in case of a low-quality surgery.

Recovery lasts for two weeks. In order to avoid suppuration of sutures, fever, and bleeding, the wound should be properly taken care of. namely:


After two weeks, it is recommended to visit a doctor for a checkup, after which the woman can return to her usual lifestyle.

Afterwards, everything is simple, a woman needs to visit a doctor annually in order to prevent gynecological diseases. 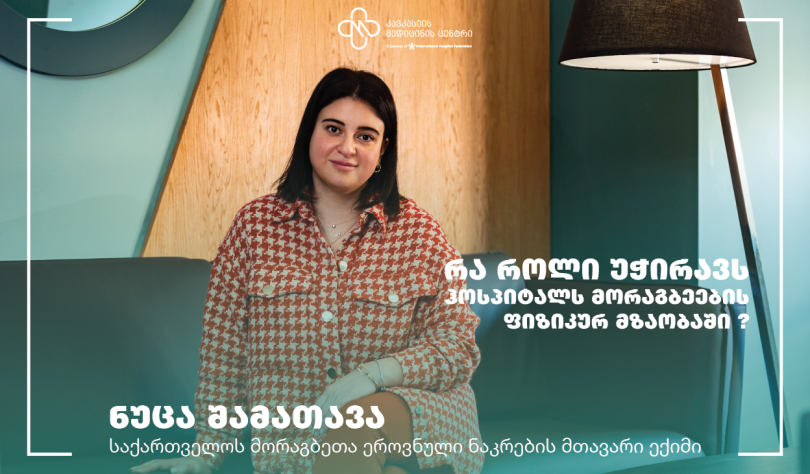 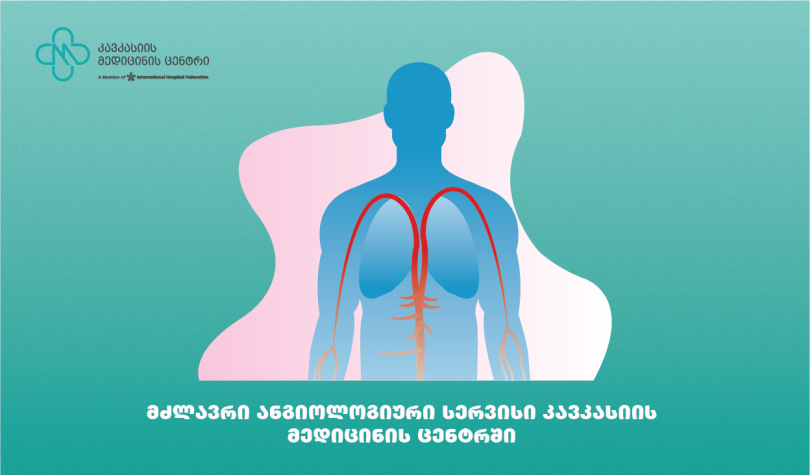 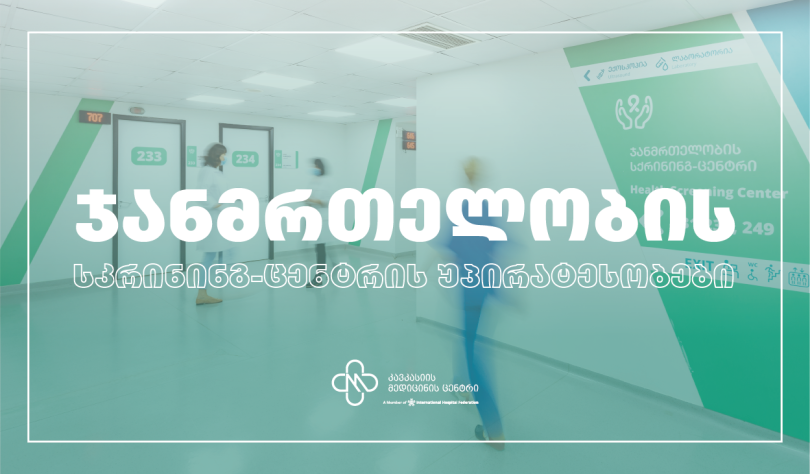