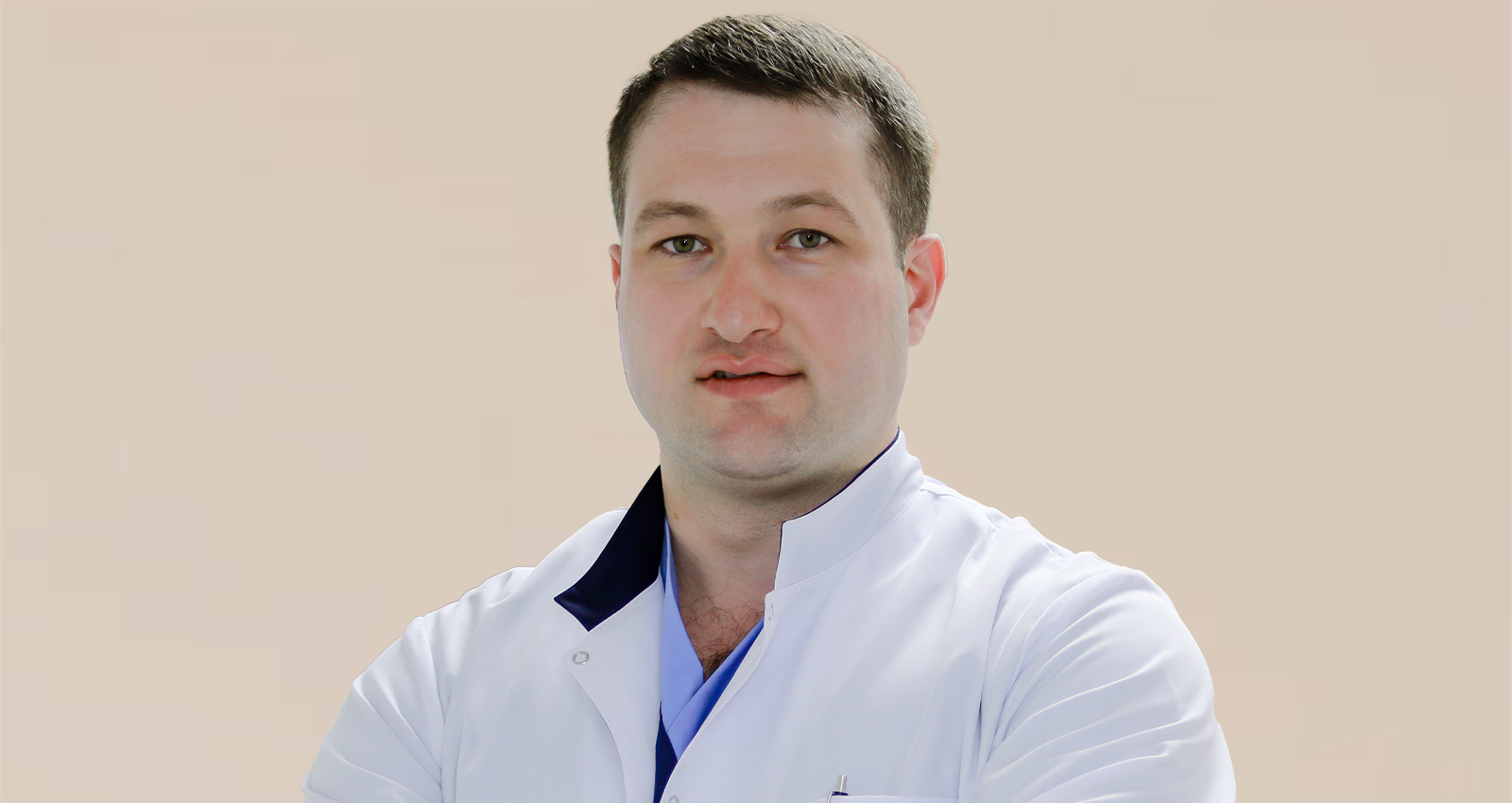 Oncologist, mammologist, head of the Department of Mammology of the Caucasus Medical Center.

Giorgi Kechekmadze graduated from the Faculty of Medicine of the Akaki Tsereteli State University. He continued his postgraduate education at the Zaporizhzhia Regional Antitumor Center, after which he worked there as an oncologist.