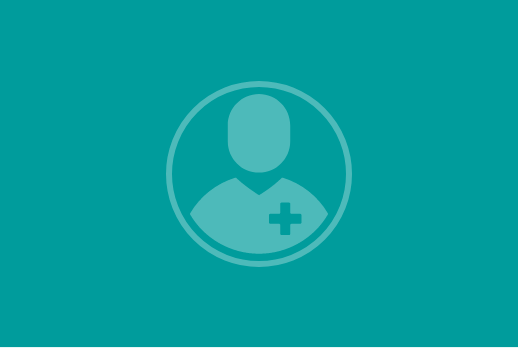 Giorgi Jinchveladze graduated from Tbilisi State Medical University. He continued postgraduate education at the European Medical Center, specializing in cardiology. To deepen his knowledge, he completed an internship at the Department of Cardiovascular Surgery at the Academic Hospital Maastricht in the Netherlands and the Department of Cardiovascular System in Aachen, Germany.


Currently, Giorgi Jinchveladze is the head of the Department of Vascular and Endovascular Surgery at the Caucasus Medical Center.
Mr. Jinchveladze has participated in training programs in Israel, France, Germany, the Netherlands, Slovakia, Italy, and South Korea.
Since 2014, is a member of the Georgian Association of Angiologists and Vascular Surgeons and the European Society for Vascular Surgery.
Share This Page:
Back
Patient Testimonials
Rate a doctor
Required fields are marked *
Select star rating *
5 (1)
Services I Offer