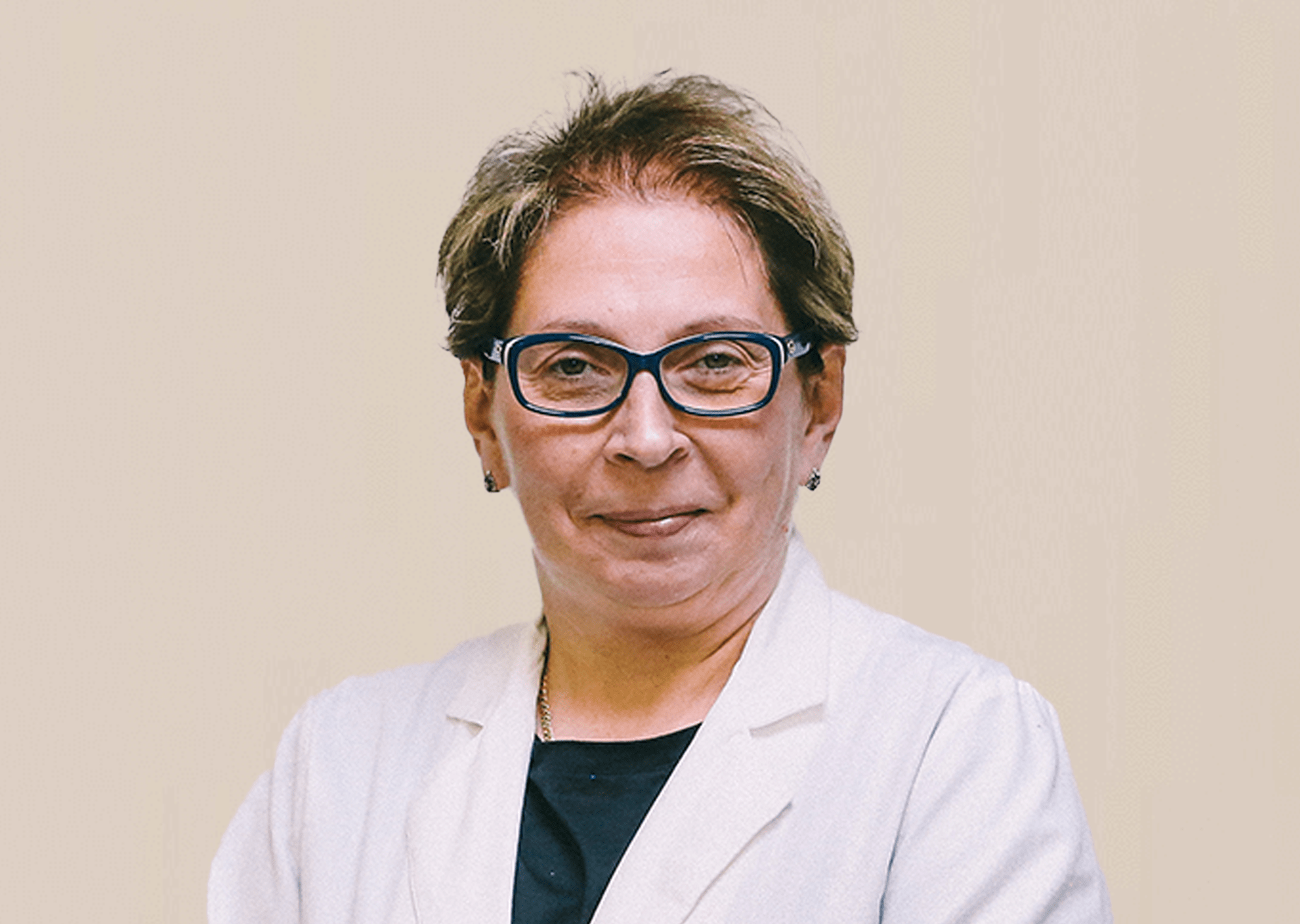 Nino Kikodze graduated from the faculty of pediatrics of the Tbilisi State Medical Institute and received her postgraduate education in intensive care at the same university. In 2001 she received her M.D. degree in Pediatrics at the New York Academy of Sciences.
Her professional career began in 1998 at the M.Iashvili Children's Central Hospital. As a result of many years of work, under her leadership emergency departments were opened in medical institutions of western Georgia. Currently, Nino Kikodze is the head of the Emergency Department at the M.Iashvili Children's Central Hospital. She is also an active member of the Board of Experts in Emergency Care.

Nino Kikodze actively participates in local and international medical conferences. She is the author of numerous publications and articles. Since 2005, she is the founder and president of the Association of Emergency Medicine. Since 2015, she has been leading a training program for pediatricians in emergency medical care.
Share This Page:
Back