Fill the application
Fill an Application Form
The team of angiologists of The Caucasus Medical Center offers its services 24 hours; the intervention is performed with the use of modern technologies. The clinic provides an operative diagnosis and solution of problems both by the endovascular method (surgical treatment without an open surgical incision) and by an open surgical operation.

In the clinic, patients can receive qualified services in terms of the evidence-based medicine approaches in the case of such complex diseases as atherosclerosis, aneurysm, various vascular pathologies, etc. The department is headed by Doctor of Medicine, Grigol Keshelava.

The clinic conducts open, endovascular and hybrid operations of any complexity, in particular:

The thoracic surgery department of The Caucasus Medical Center provides 24-hour scheduled and emergency services to the patients with thoracic diseases.
Explore more

The department of The Caucasus Medical Center is staffed by highly qualified specialists; the following services are available 24 hours:
Explore more
More Services 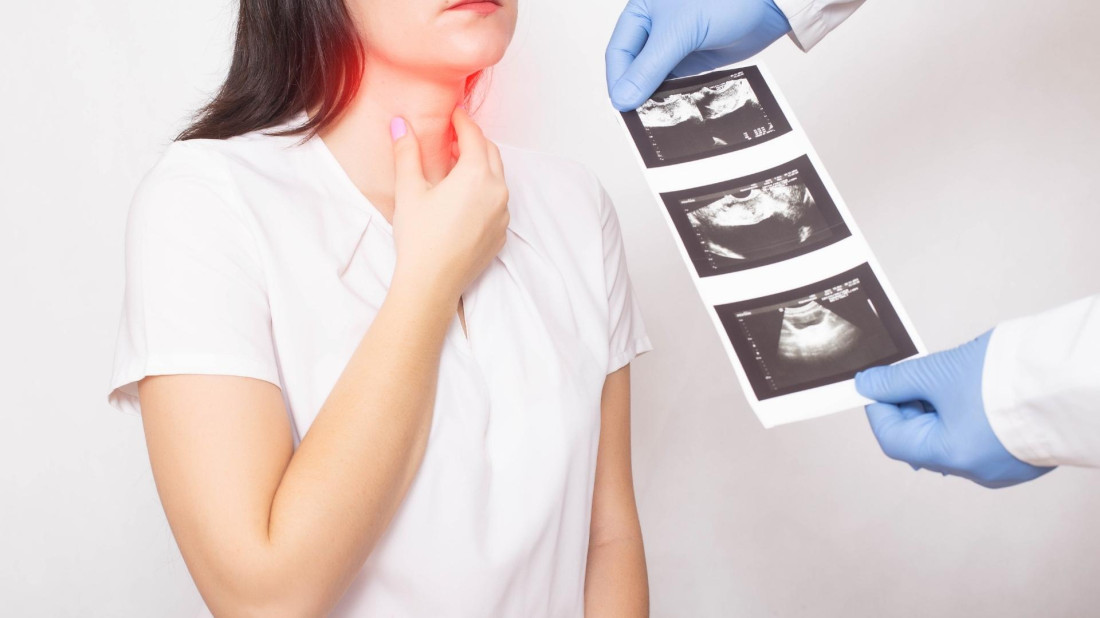 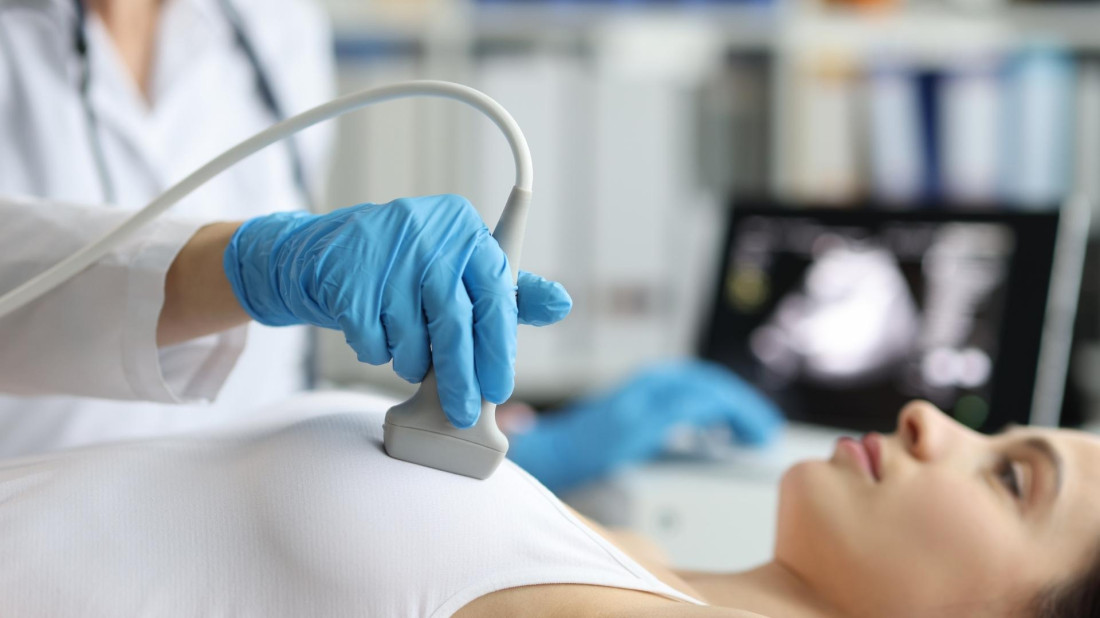 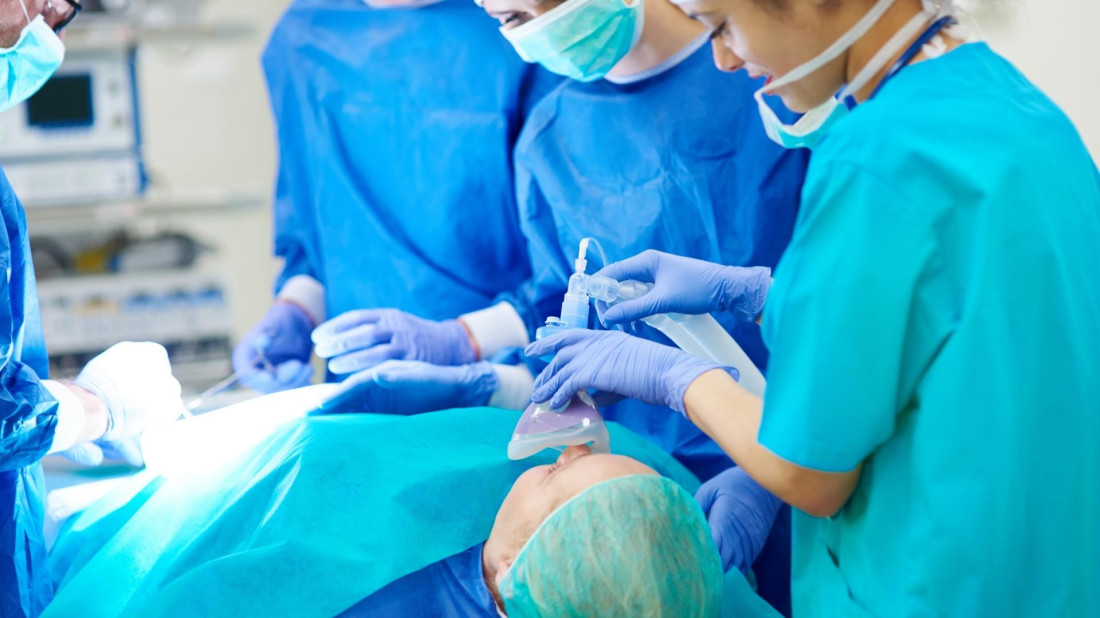 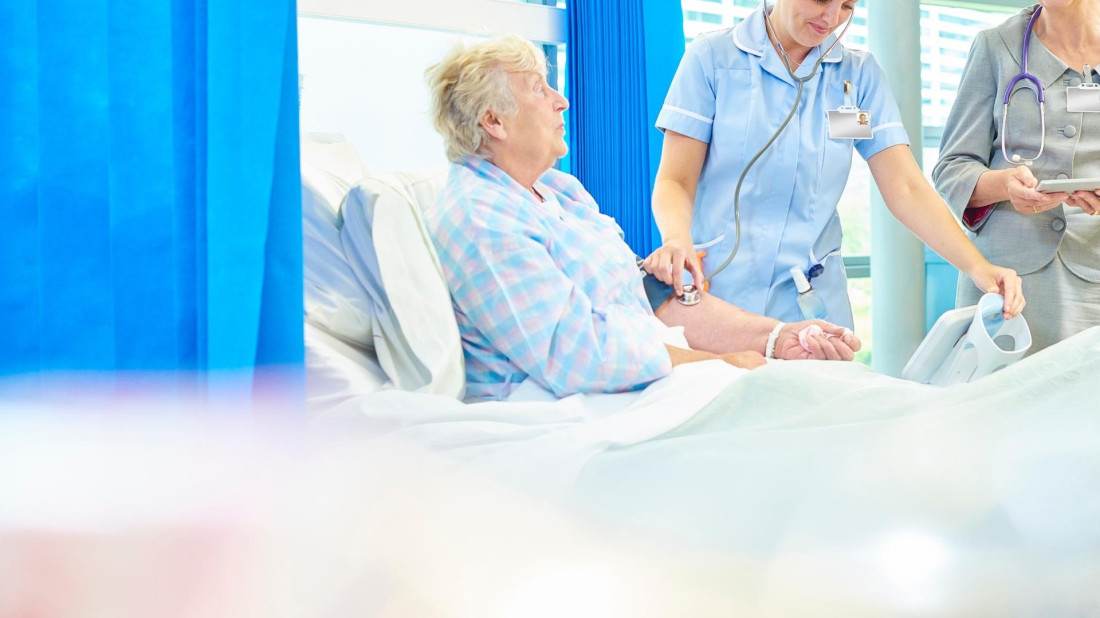 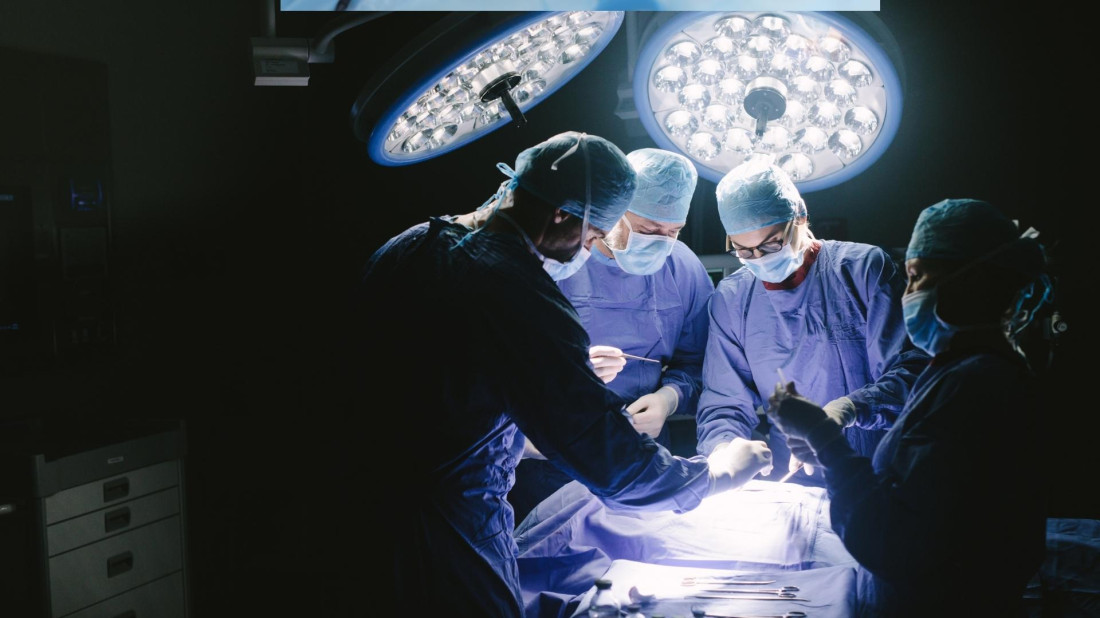 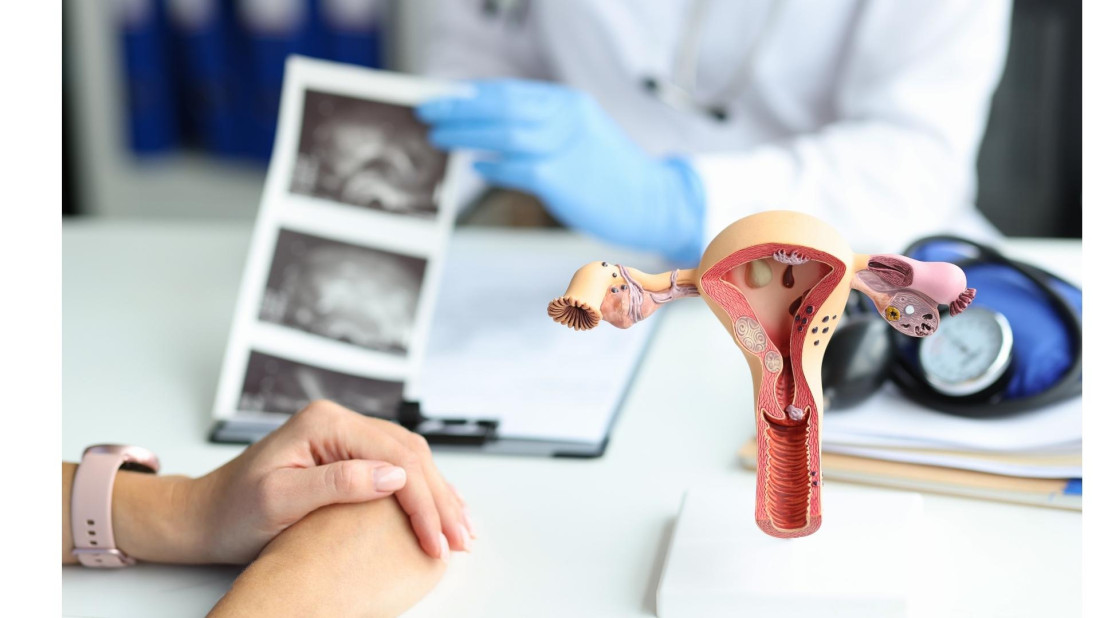 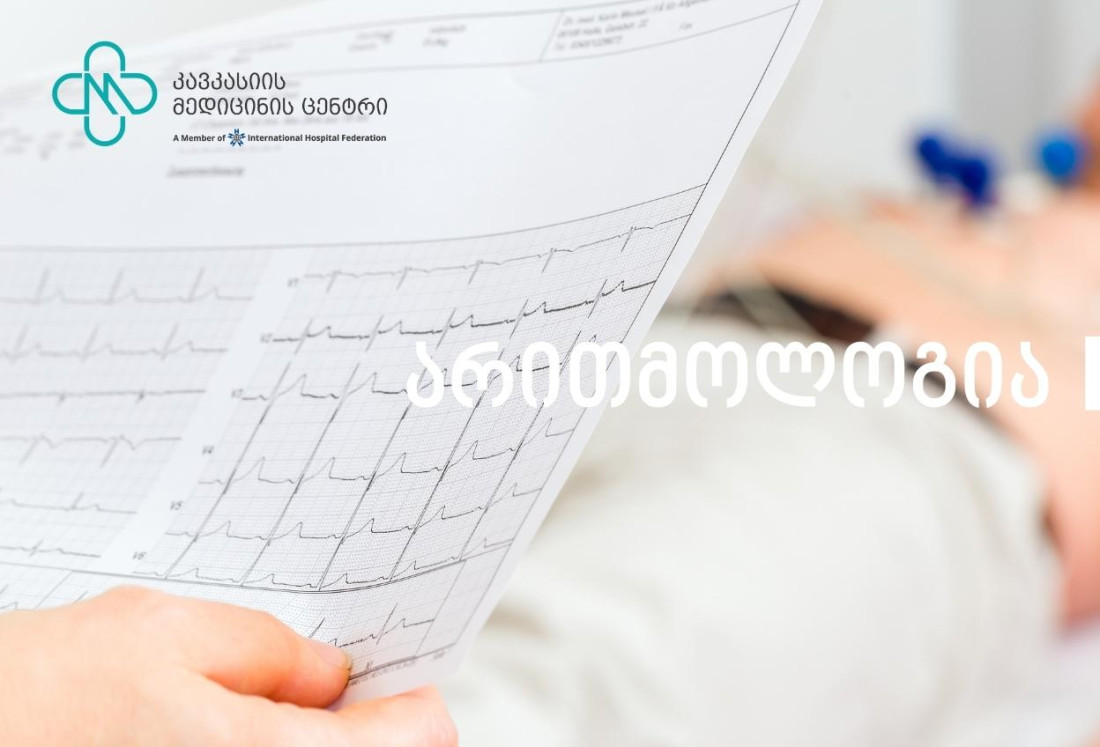