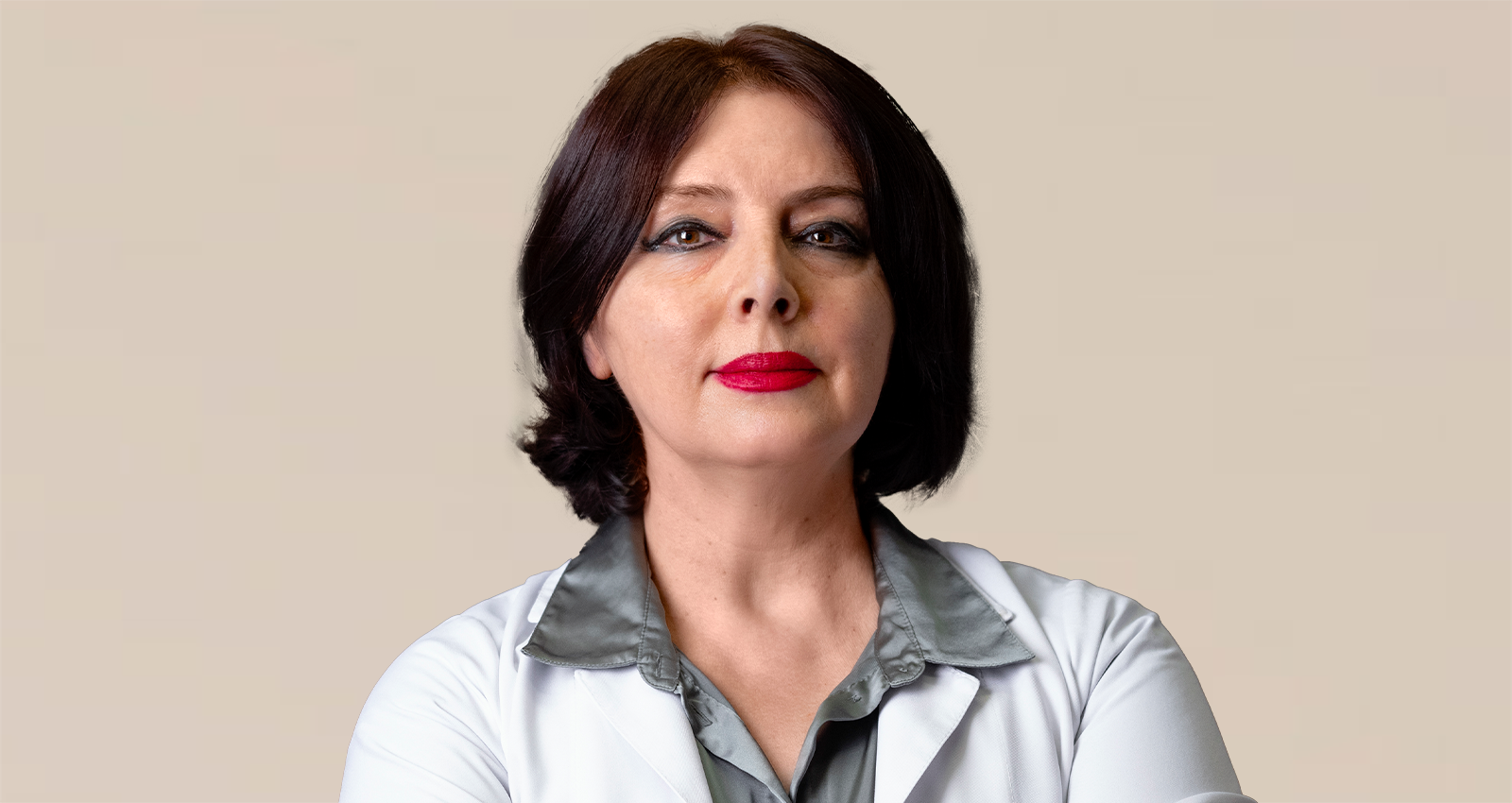 Nona Japaridze graduated from the Faculty of Medicine of Tbilisi State Medical University. She received postgraduate education at the Tbilisi Medical Academy, specializing in obstetrics and gynecology.
Nona Japaridze actively participates in professional seminars and congresses.

She worked as an obstetrician-gynecologist in the following medical institutions: Maternity home "Aquini", medical center "Neo Clinic" and clinic "Lancet".

• Since 2003 has been the President of the Caucasus Women's Rights Defense Association.
• In 2004 became the director of the Support of Pankisi Women project.
• In 2006 participated in the Georgian-Polish conference on ethnic minorities in Poland.
• In 2009, Nona Japaridze attended a conference in Ukraine on the topic “Reintegration of Crimean Tatars, exchange of experience with Meskhetians Turks”.
Share This Page:
Back
Patient Testimonials
Rate a doctor
Required fields are marked *
Select star rating *
4.5 (1)
Services I Offer