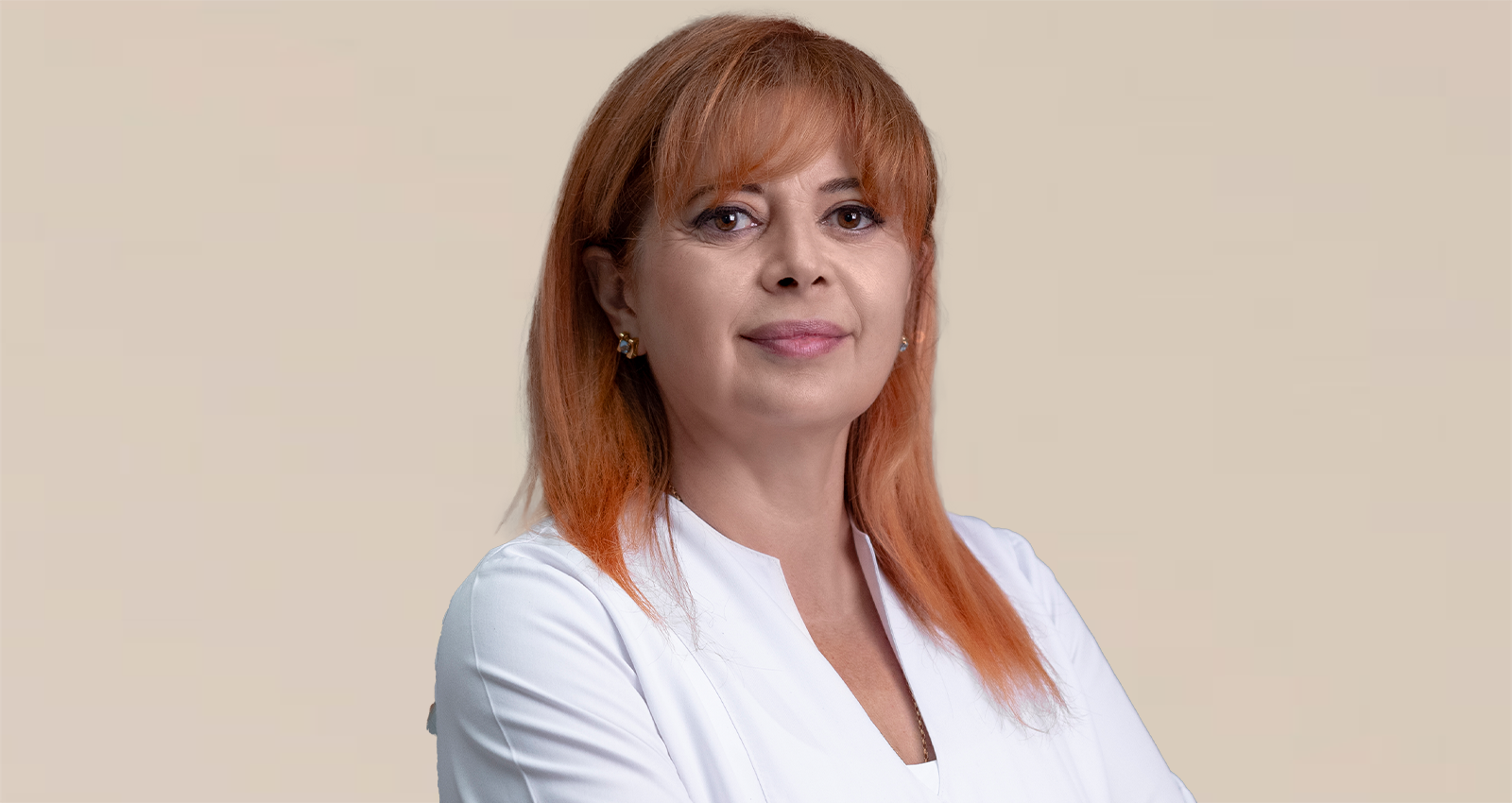 Maya Shamugia graduated from the medical faculty of Donetsk National Medical University. She received postgraduate education in obstetrics and gynecology. Afterward, Ms. Shamugia completed a residency at the St. Petersburg State Medical Academy and at the Research Institute of Obstetrics and Gynecology. In 1999, Maya Shamugia received her M.D. degree.

• In 2001-2007 was the head of the Department of Obstetrics and Gynecology of the Moscow Medical Center "Uro-Pro".
• In 2007-2008 was the chief physician of the "Delta Med" clinic in Moscow.
• In 2007-2015 was a consultant physician at the Moscow Multidisciplinary Hospital No. 20.
• Since 2015, she has been working as an obstetrician-gynecologist at the Center for Reproductive Medicine and Infertility.
• Since 2017 is an obstetrician-gynecologist at the Caucasus Medical Center.