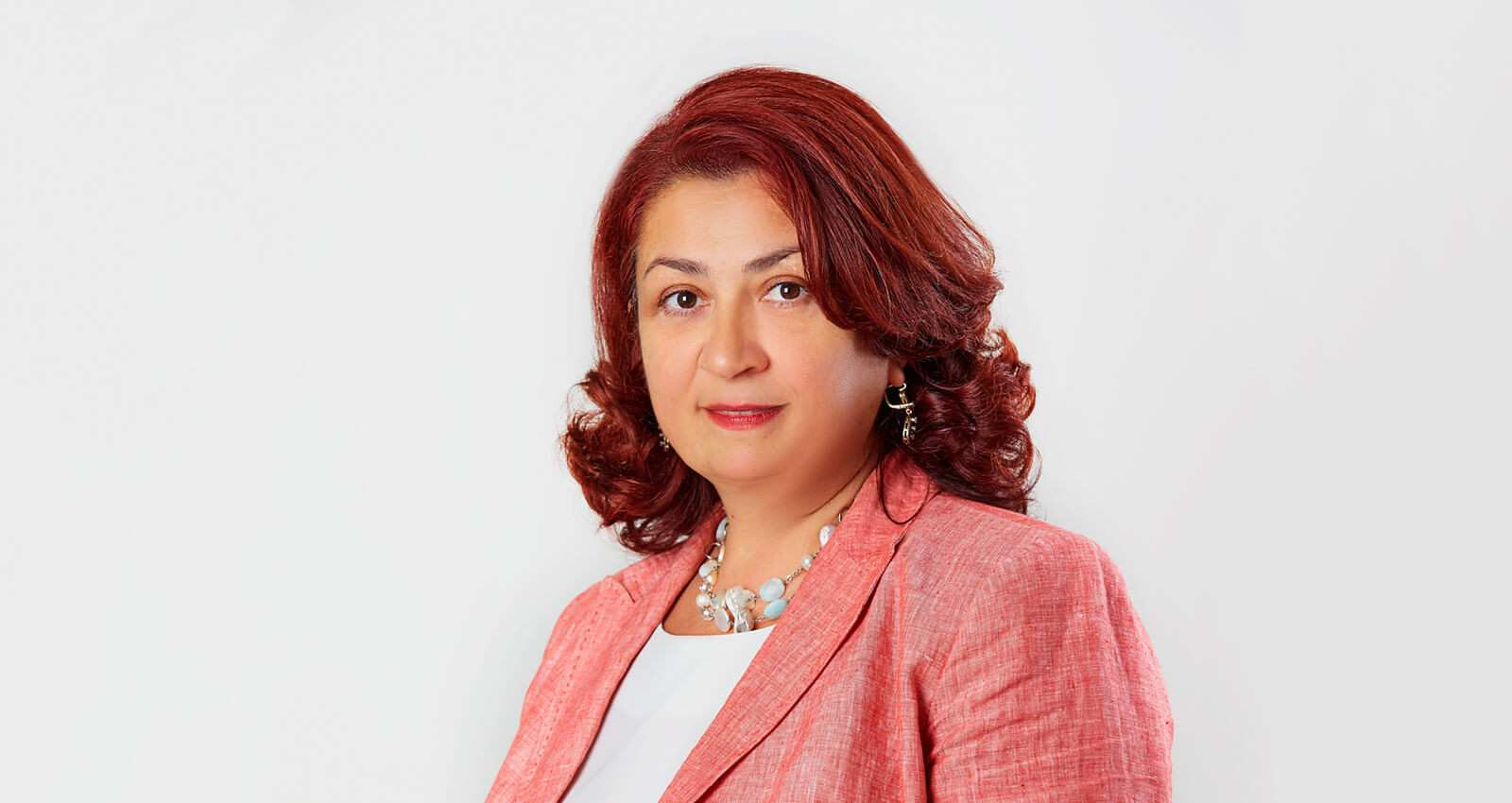 Marika Toidze graduated from the therapeutic faculty of the Tbilisi State Medical Institute, after which she upgraded her professional skill in the department of internal medicine and cardiology at the University hospital of Milan. She began her professional career in the therapeutic department of Tbilisi Hospital N4, and then she left for the USA, where she passed the United States Medical Licensing Examination and worked in New York, in various departments of the Presbyterian Hospital of Columbia at the Weill Cornell Medical College. On the same basis, she took part in scientific research of Alzheimer's disease under the guidance of Professor M. Lynn and Professor B. Flint. In 2005, Marika Toidze returned to Georgia and continued her career as the medical director of the “Dostakari” Union and Sachkhere Regional Hospital- Polyclinic Unification. Since 2009, she is a professor at Davit Tvildiani Higher Medical School in the field of internal medicine and rheumatology. Since 2013, Marika Toidze was the head of the primary health care department of the Aldagi insurance company. In the same year, she joined the Evex team as the director of the department of internal medicine and outpatient diagnostic service management. From 2018 up to now, she is the deputy General director of the Caucasus Medical Center. She also holds the position of the director of the therapeutic and diagnostic center of the network.

Marika Toidze was the medical director of the PHTLS program in the Trans Caucasus region, accredited on the basis Georgian College of Emergency Physicians. She is still the medical director of the FCCS in Georgia, an accredited course of the Association of American Anesthetists. Marika Toidze is the author of several scientific works in the field of medicine and healthcare. And also, she has author’s accredited programs in the field of continuing medical education for doctors. In addition, Marika Toidze headed the editorial board of the first Georgian licensed translation of the textbook of internal medicine (“Manual on Internal Medicine“) of the main Massachusetts hospital, published by “Bulletin of Georgia”.

Marika Toidze is a member of the corps of state experts. She has licenses in the field of internal medicine and rheumatology and continues to work in both clinical and academic directions. She participates in the US Continuing Medical Education Program and international professional conferences. She is also an organizer of international conferences on the development of primary health care in Georgia.
Share This Page:
Back
Patient Testimonials
Rate a doctor
Required fields are marked *
Select star rating *
Services I Offer