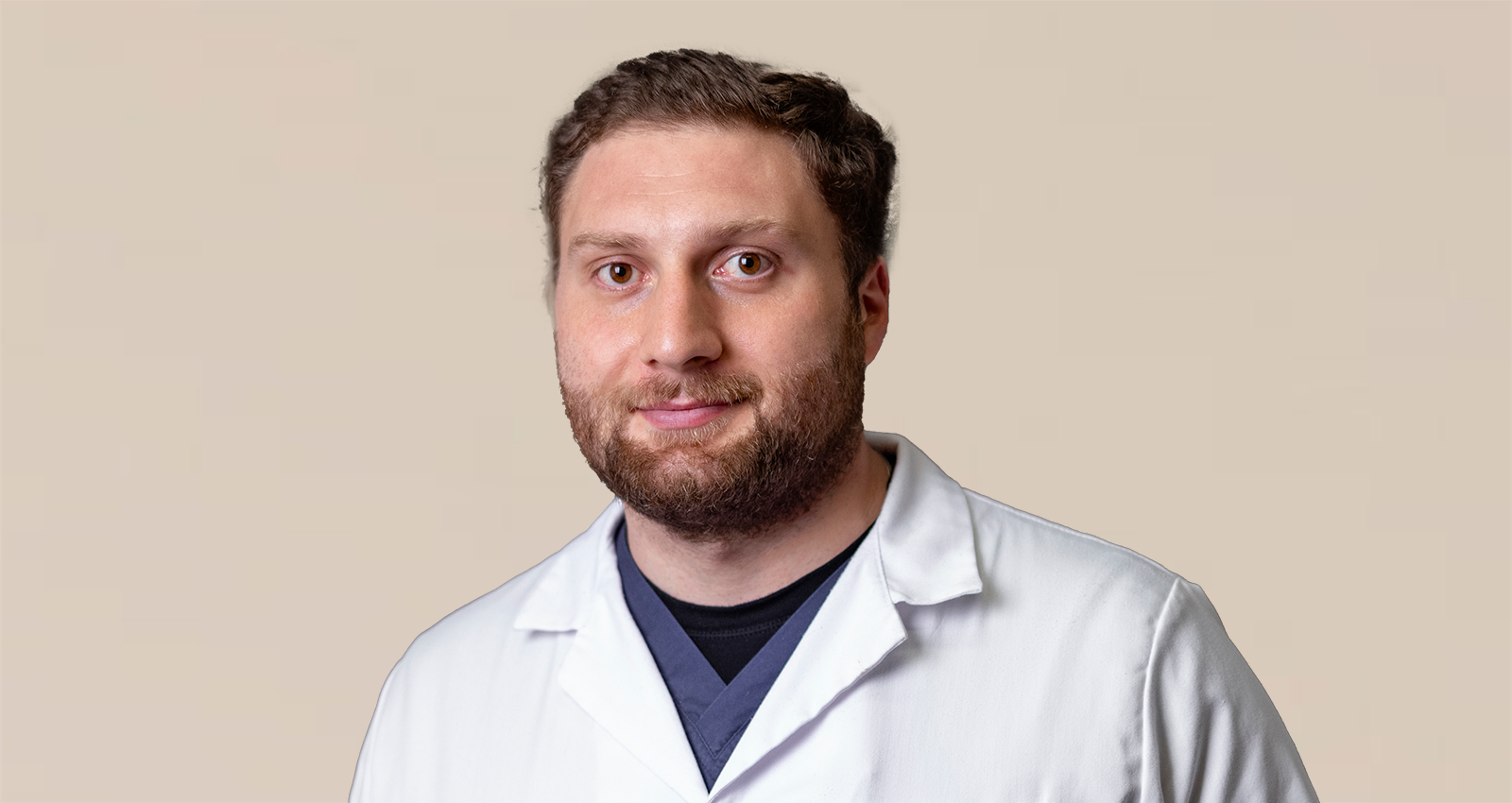 Graduated from the Faculty of Medicine of Tbilisi State Medical University. He continued his postgraduate education in obstetrics and gynecology at the Belarusian Medical Academy of Postgraduate Education. In 2016 he received the degree of Doctor of Medicine.

To date, Archil Sharashenidze has performed and assisted up to 1000 laparoscopic and laparotomy onco-gynecological surgeries. Archil Sharashenidze regularly participates in local and international symposia and congresses as a speaker. Up to 10 scientific works are associated with his name.
Share This Page:
Back
Patient Testimonials
Rate a doctor
Required fields are marked *
Select star rating *
5 (1)
Services I Offer