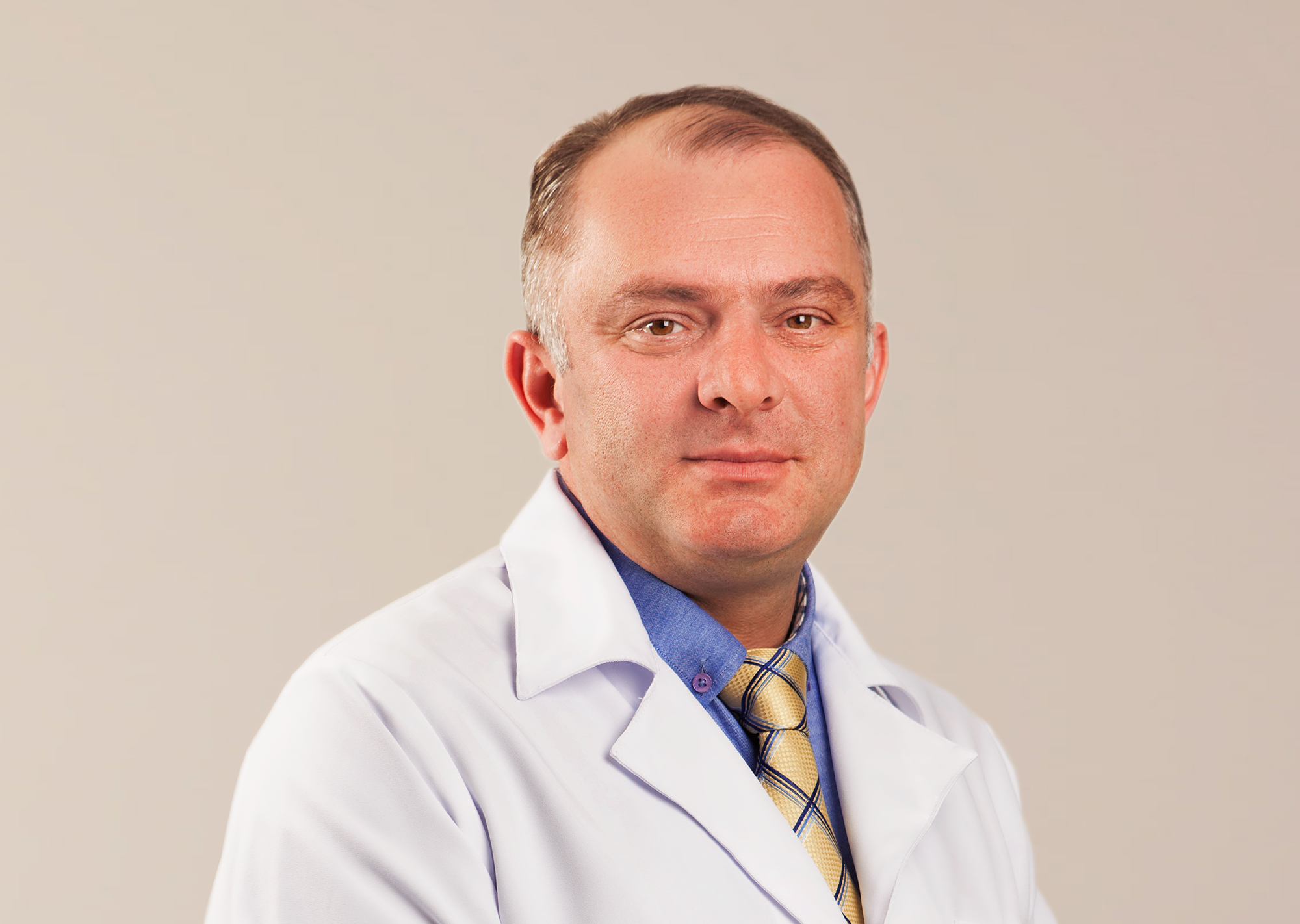 Vladimir Tsikarishvili graduated from the Faculty of Medicine of the Tbilisi State Medical Institute and continued his residency at the National Medical Research Center for Neurosurgery Named After Academician N.N. Burdenko. He defended his thesis on the surgical treatment of tumors of the cranial vault and became the doctor of medicine.

Vladimir Tsikarishvili joined the Evex hospitals in 2017. He is the head of the neurosurgery department at the Caucasus Medical Center. He is also a member of the board of experts for neurology and neurosurgery.
Share This Page:
Back