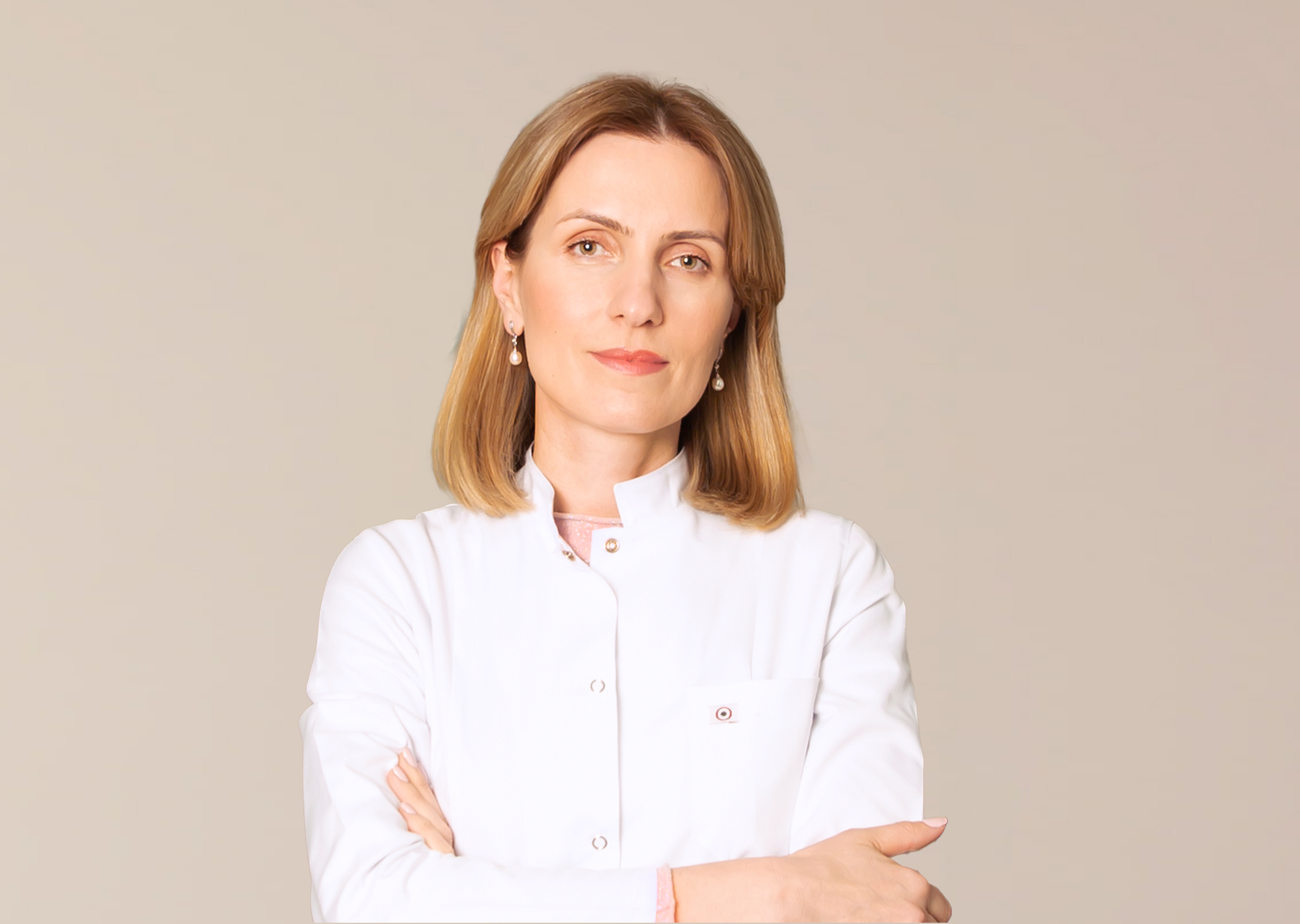 Khatuna Bibichadze graduated from Tbilisi State Medical University. She completed a residency in hematology, then in radiology and clinical oncology. She completed internships in leading oncological institutions in different countries (Turkey, Germany, Belgium).

His work experience began in 2006 at the Evex hospital network. Khatuna Bibichadze held the position of hematologist-transfusiologist at the West Georgia Medical Center. Until 2021, she held the position of head of the Department of Clinical Transfusiology at the Krystyna Kiel Oncology Center. Since 2021, he has been in charge of the Department of Clinical Oncology and Hematology of the same clinic. He is also a member of the Working Group on Regional Development on Solid Cancer and Hematologic Malignancies. In addition, Khatuna Bibichadze is an active member of the board of experts in the field of oncology/hematology of the Evex hospitals.