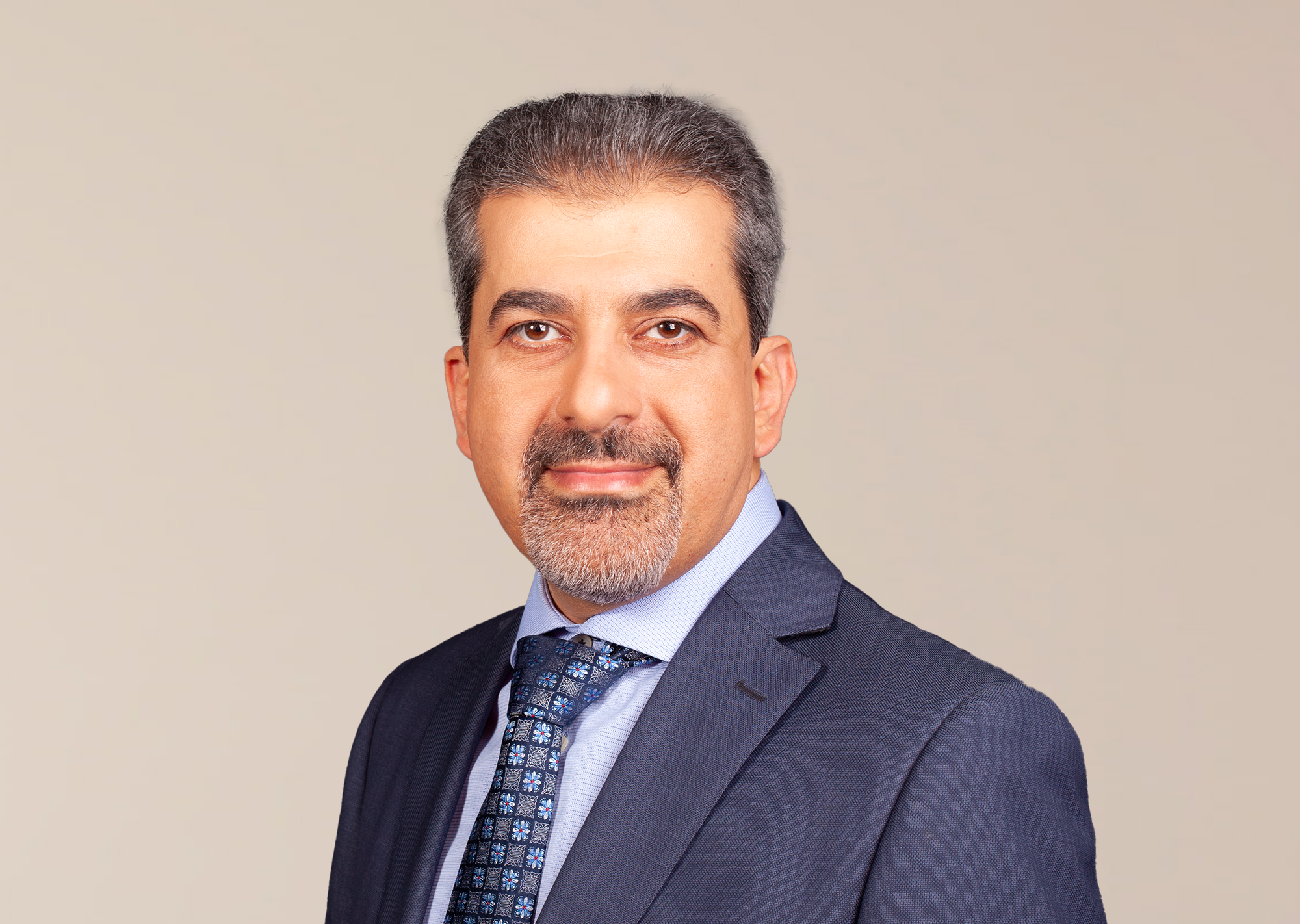 Alex Baidoshvili enrolled in the Faculty of Medicine of Tbilisi State Medical University, after which he continued his studies in the Netherlands, at the leading university of Amsterdam (VU University of Amsterdam). After completing his studies, he received a Ph.D. degree and completed a five-year residency in pathological anatomy at the VU University Medical Center. As a result, Alex Baidoshvili received the Dutch State Certificate in Clinical Pathology. He also received the state certificate of pathologist and clinical pathologist of Georgia. In 2018, he received the title of Professor and Doctor of Medicine for his dissertation in digital pathology.

Alex Baidoshvili is the founder of the Georgian Association of Pathologists and Cytologists and a member of the Society of Pathologists of Denmark, Great Britain, and Ireland. His name is associated with many scientific works and innovations, thanks to which he became famous internationally. Under the supervision of Alex Baidoshvili, the Labpon laboratory in the Netherlands was the first in the world to switch to digital diagnostics. In the same laboratory, a Georgian doctor and scientist supervise the department of digital pathology.

Alex Baidoshvili also works in Georgia. He leads the Pathology and Anatomy Department of the Evex Hospitals and the Pathology Department at Megalab Laboratory. He is also an active member of the Board of Experts in the field of Oncology/Hematology.
Share This Page:
Back