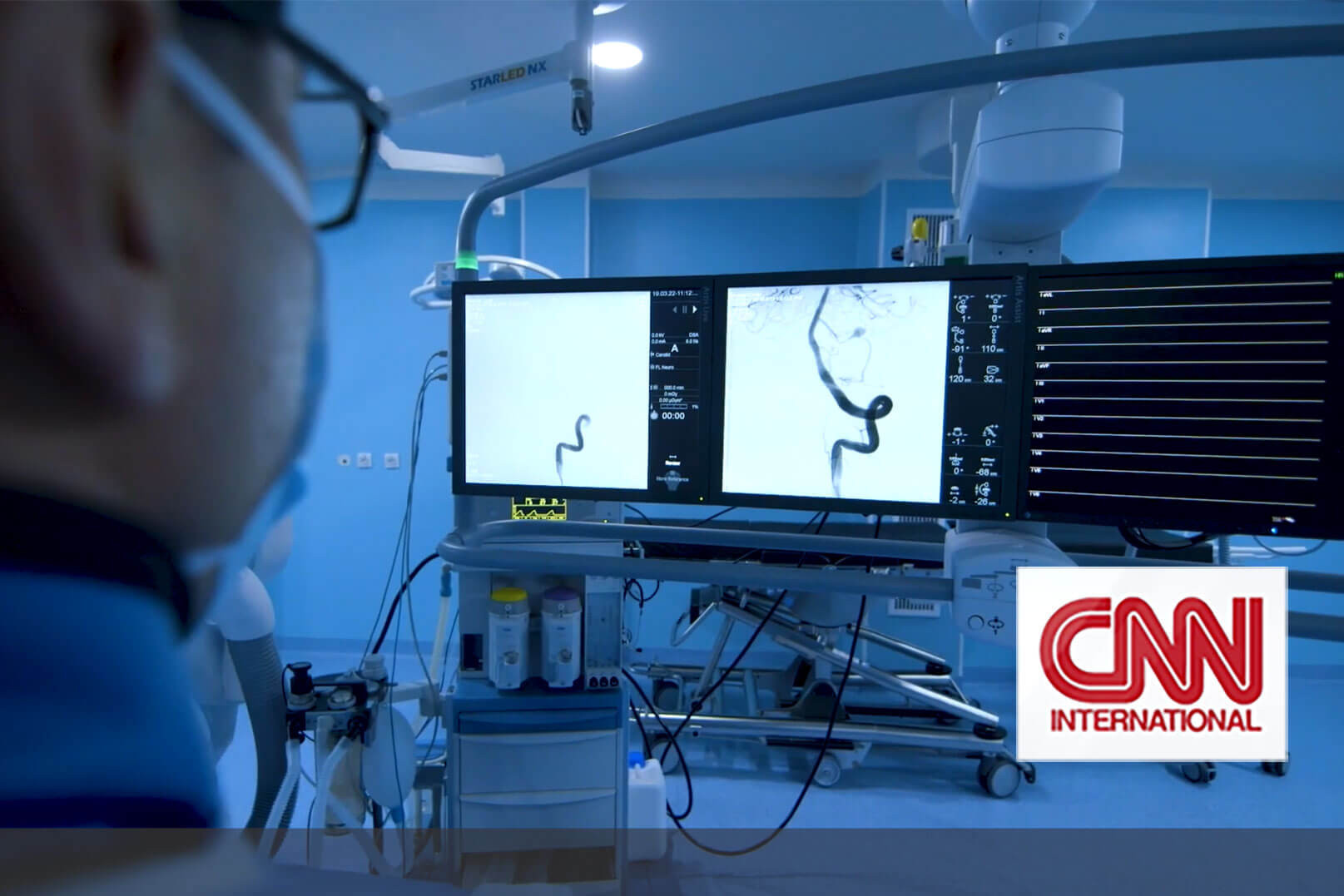 American journalists have prepared the reportage on Georgia's medical tourism, which is to be the country's new economic direction.

In December, a television program watched by millions of people on the planet (the New World of Medical Tourism) will focus on Georgia's healthcare.

CNN got interested in the medical tourism hub – Caucasus Medical Center, opened by “Evex Hospitals”, in Tbilisi. To foreign patients the center offers medical services at a much lower cost than leading medical centers in Europe and Asia. CNN reportage thoroughly represents the powerful clinical capabilities of the Caucasus Medical Center, a team of hospital doctors and a high standard of international health care.

The 10-minute reportage speaks of Georgia as a well-known centuries-old country, with its diverse cultural heritage sights and now as a country with great potential for medical tourism as well.

A short reportage about Georgia was shown on Decembet 9, An extensive one after 5 days. 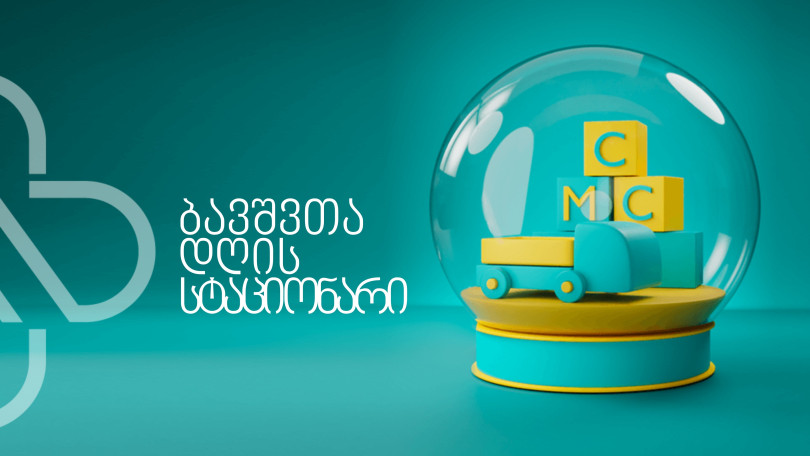 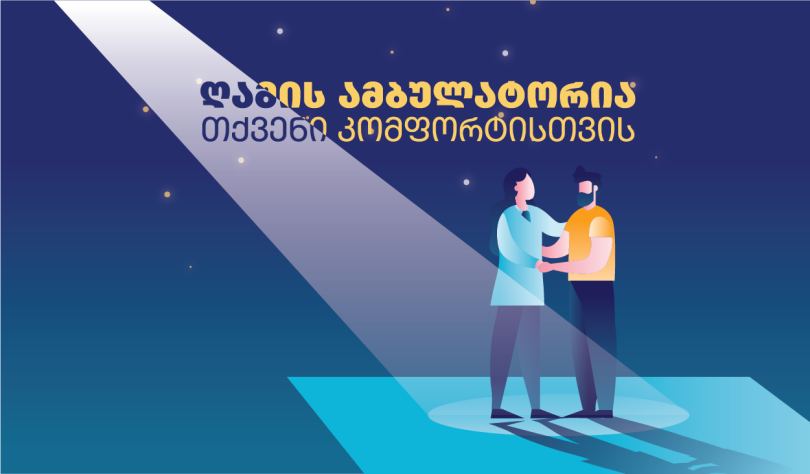 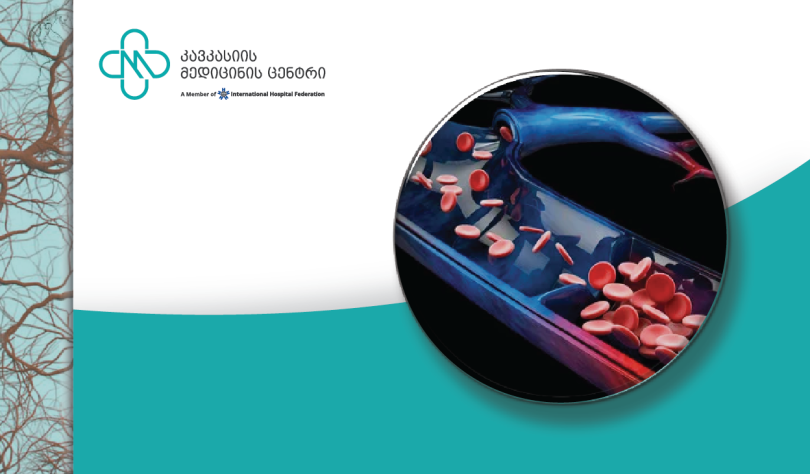