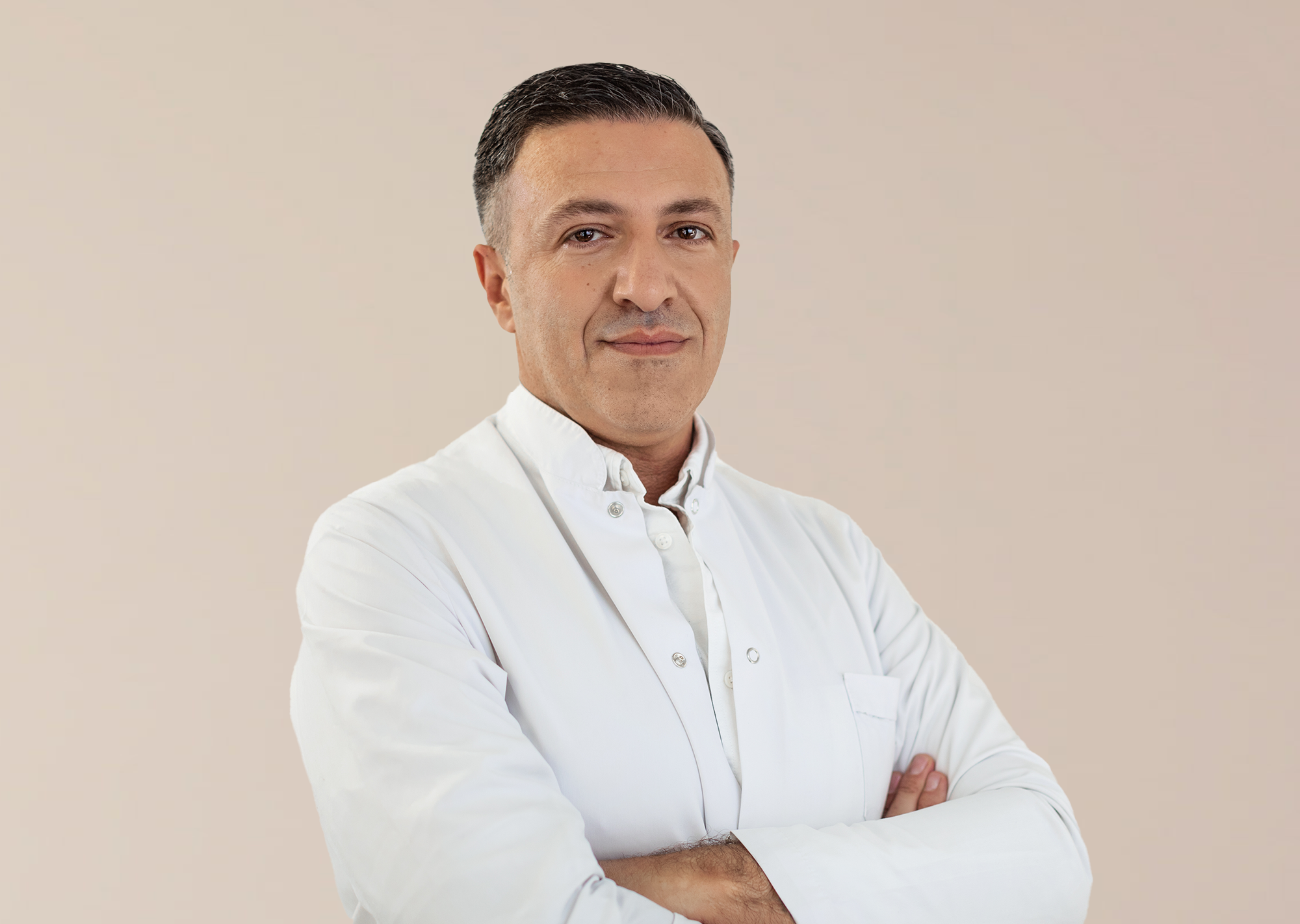 Tsotne Samadashvili actively participates in international conferences and trainings. Numerous publications and works are associated with his name. Mr. Samadashvili is a visiting lecturer at Akaki Tsereteli State University and Caucasus International University. In addition, Tsotne Samadashvili is a member of the Georgian Society of Orthopaedics and Traumatology and a co-founder of the Georgian School of Anesthesiology and Intensive Care.

Tsotne Samadashvili joined the Evex hospitals in 2009. He heads the Department of Anesthesiology and Intensive Care at the Caucasus Medical Center. He is also an active member of the board of experts specialized in the same field.
Share This Page:
Back