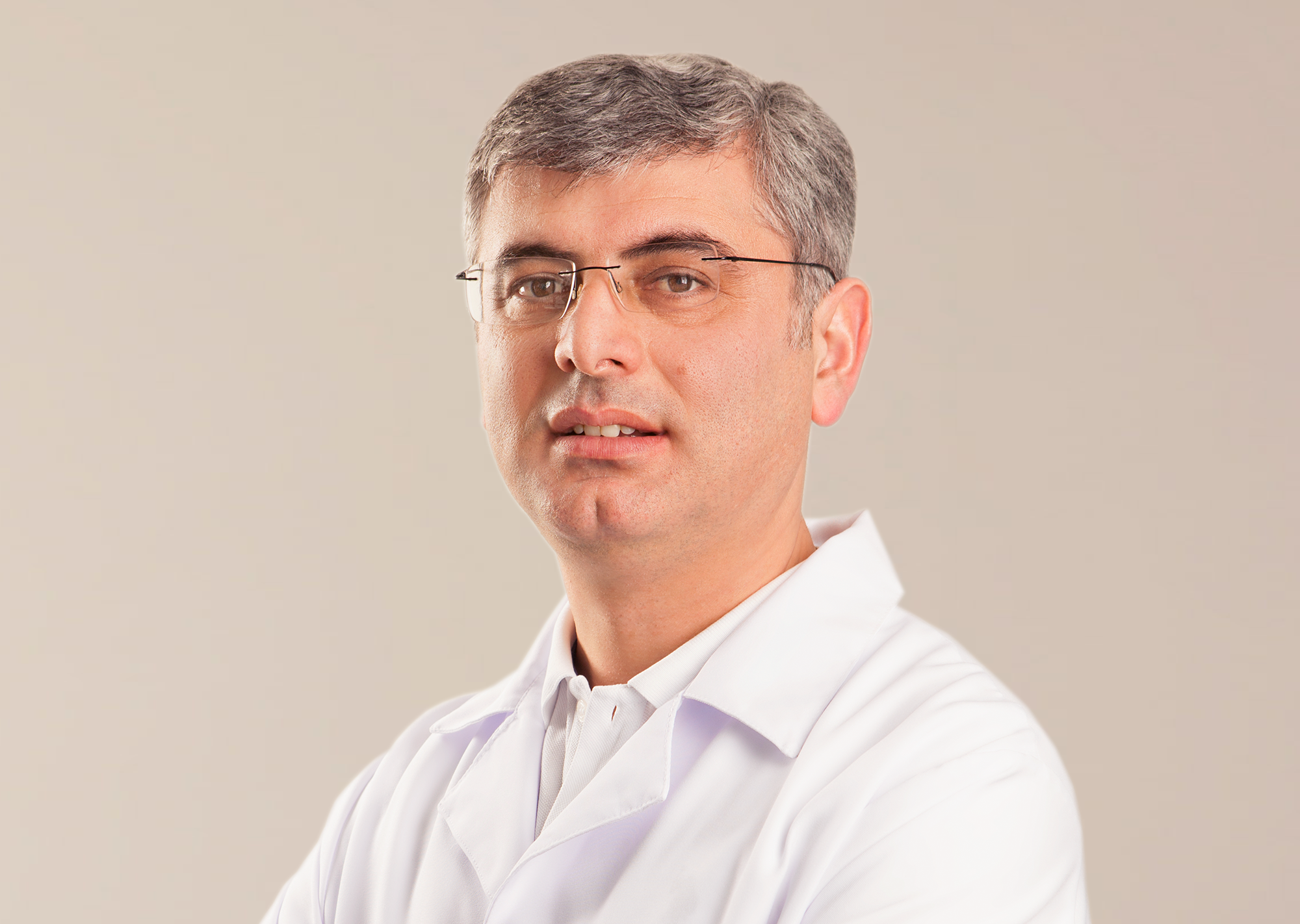 Lekso Lagvilava graduated from the Faculty of Medicine of the Tbilisi State Medical Institute. He graduated from the residency at the Academician Nikoloz Kipshidze Central University Clinic. He deepened his knowledge in Germany, Portugal, and Ukraine. Has state certificates in general surgery, oncosurgery and laparoscopic surgery.

In 2009-2012, he served as Minister of Labor, Health, and Social Protection of the Government of the Autonomous Republic of Abkhazia. In the following years, he worked in various positions, and in 2018 he joined the Evex hospital network. Today Lekso Lagvilava is the head of the department of general surgery of the Caucasus Medical Center. He is also an active member of the Medical Board of Experts for Oncology/Hematology.
Share This Page:
Back