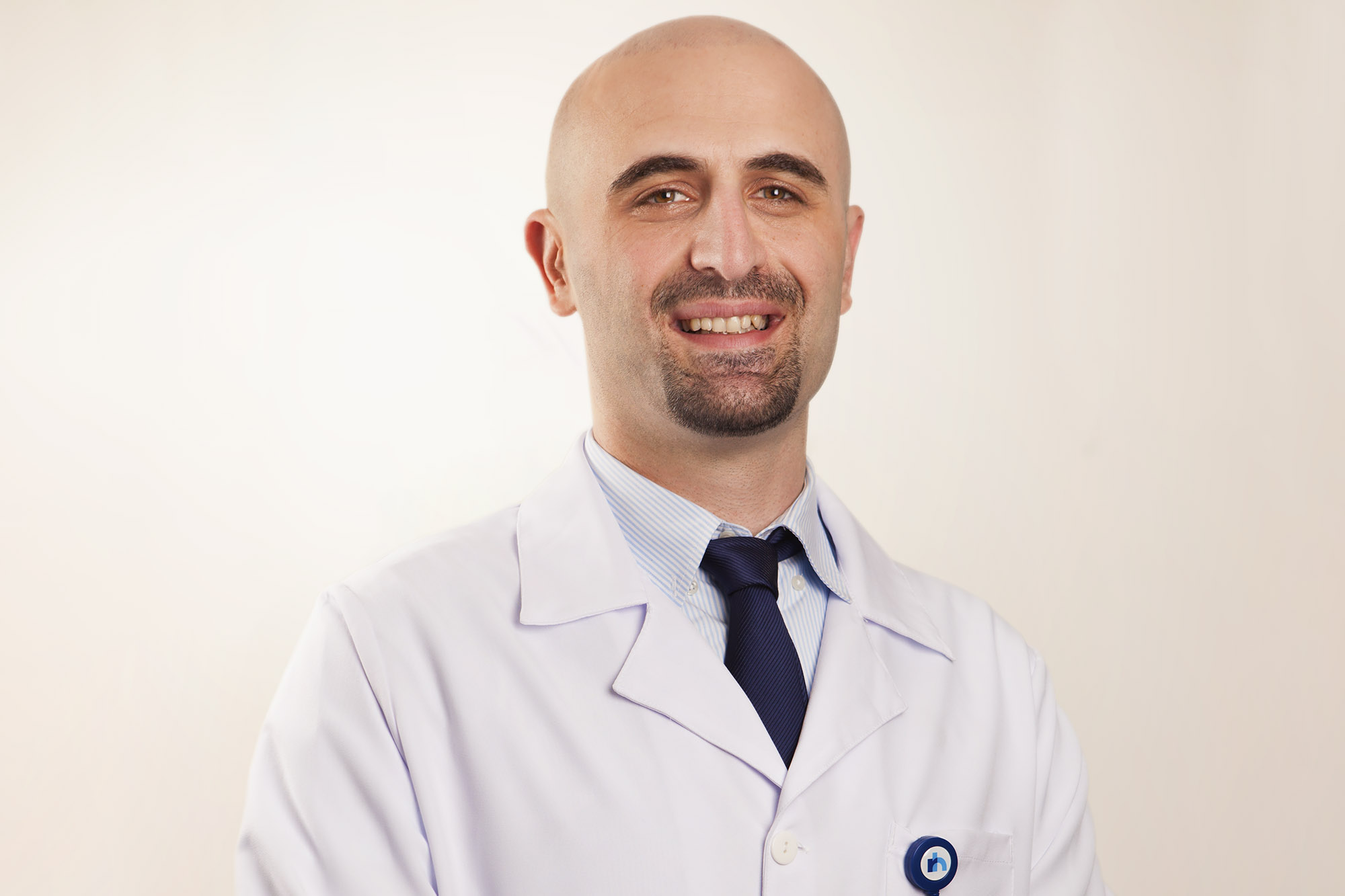 Aslan Germanishvili received his medical degree from Tbilisi State Medical University. Later, he continued his professional activities in Germany, where he advanced his qualifications in the field of neurosurgery. Since 2008, he has worked in a number of prestigious German medical centers, including Jena University Hospital and the Paracelsus-Klinik Zwickau, where he supervised functional neurosurgery, stereotactic radiosurgery, and adolescent neurosurgery divisions.

Aslan Germanishvili, Doctor of Medical Sciences, is still active in Georgia, where he is the head of the Neurosurgery Department at "Iv. Bokeria University Hospital." Under his supervision, brain and spinal cord pathologies are treated at the hospital. In addition, under his supervision, a spine center was established on the hospital's base, where spine pathologies are treated with modern methods and technologies.

At the same time, Aslan Germanashvili is a member of the Evex hospital network's Medical Expert Council of Neurology and Neurosurgery.